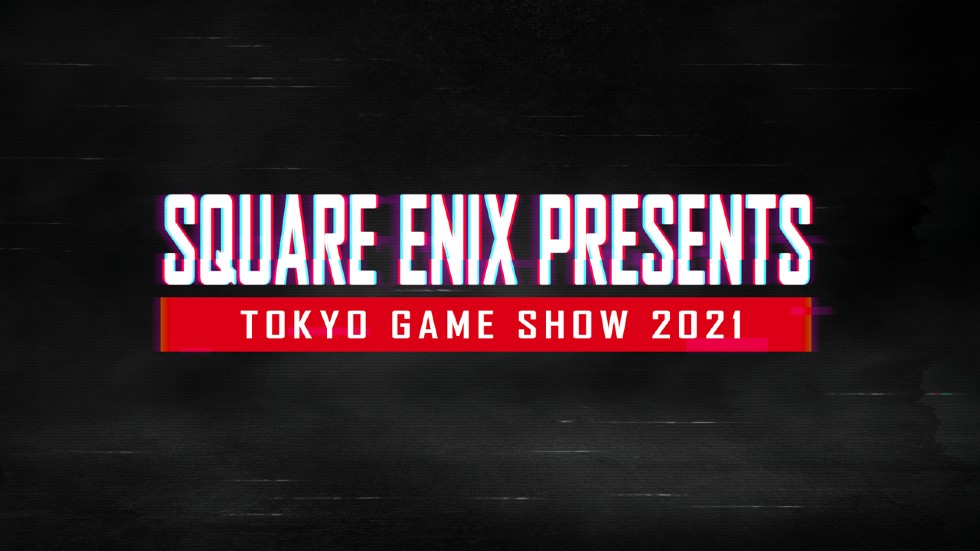 Square Enix Will Be At Tokyo Game Show 2021

The event will last roughly an hour with Square Enix offering “the latest news about our upcoming titles, along with pre-announced information.”

It’s been known that Naoki Yoshida has been eager to share more about Final Fantasy XVI and even commented the game would be unlikely to appear at Tokyo Game Show, stating “We really want to show something for Tokyo Game Show 2021, but we probably can’t make that deadline… we definitely want to show it, but isn’t it better if when we do, you’re able to play it right after?”

But I’m remaining vigilant in wanted to see more of the next numbed Final Fantasy title. However, if the company decides they don’t have enough to warrant an appearance then luckily, there are several other titles the publisher has available to show.

Square Enix is looking to showcase several titles at TGS including: