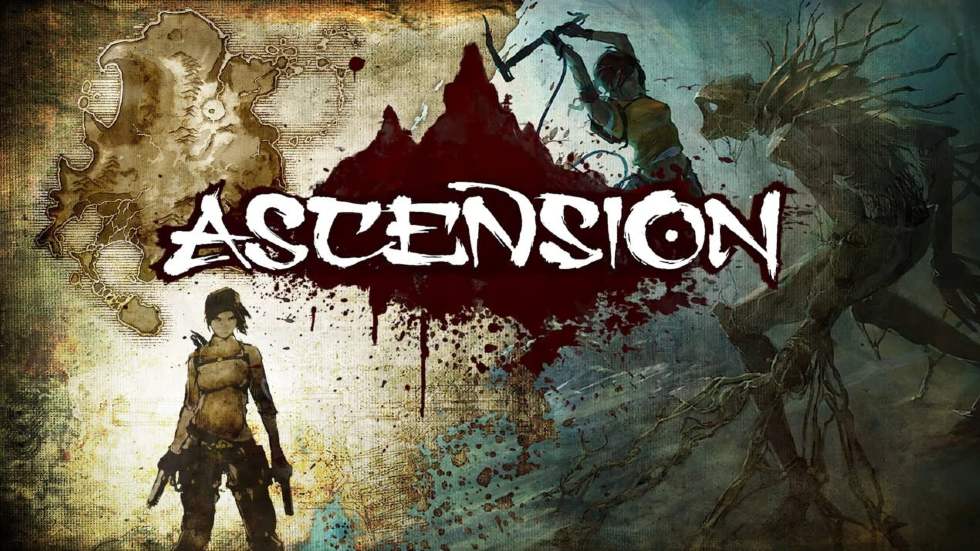 While 2013’s Tomb Raider reboot was a wonderful reimagining for the franchise, apparently the series could have been a lot darker than it was. Square Enix revealed unseen footage of Tomb Raider: Ascension, a cancelled prototype that was a notch in the development cycle that led to the current iteration.

In a video highlighting the early Ascension footage, we see some familiar elements that led to what Crystal Dynamics eventually released. “It was through Ascension that the team homed in on telling an origin story through the lens of survival,” the publisher said in the video description.

In the early footage, we see Lara moving around several environments as she fights supernatural enemies. In some areas, she lights them on fire before moving on and we get a look at some of the large, open-world areas that seemingly resemble Yamatai. A lot of the footage is rough and is clearly early in development, but it is exciting to see the groundwork for what led to my personal favourite entry in the rebooted trilogy.

A second video released on the official Tomb Raider YouTube channel focuses on early concepts. “At one point, Ascension felt closer to a horror game than a Tomb Raider title. Eventually, the concept evolved into the origin story told in the 2013 reboot, keeping the key survival components with a dash of supernatural terror.”

After seeing how the trilogy ends with Shadow of the Tomb Raider, it’s hard not to wish for a survival-horror game set in this universe. Many of the elements used in each game would benefit from using monsters and creatures to tell a story and create exciting setpieces to experience as a player.

What really needs to happen though is for Crystal Dynamics to return and work on the series again. However, with the studio working on Marvel’s Avengers and being recruited to work on Perfect Dark with The Initiative, it seems unlikely right now. There’s always Eidos Montreal, who worked on the final game in the Tomb Raider trilogy and has just finished developing Marvel’s Guardians of the Galaxy, but for now, I can always revisit the trilogy and see how far the series has come in 25 years.