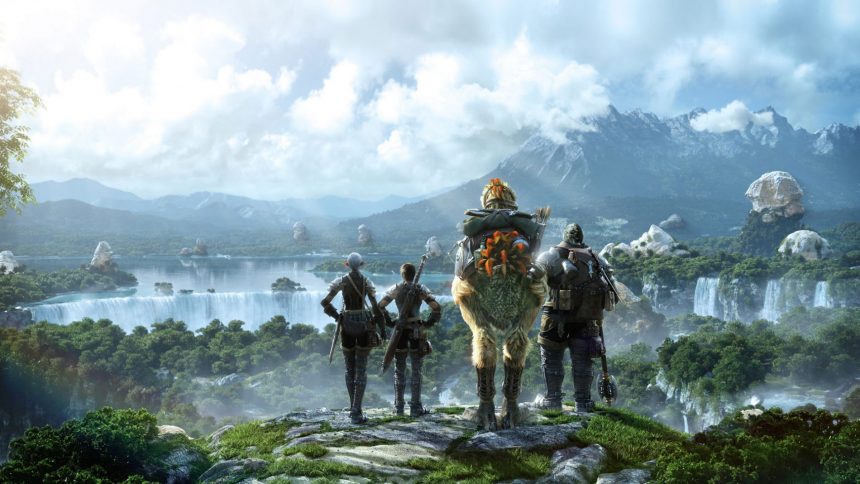 Square Enix has revamped Final Fantasy XIV’s free trial to make it available to anyone who wants to jump into the online world of Final Fantasy without any time constraints.

Usually game’s free-to-try allow players to get a taste of the game through a limited time period but not for Final Fantasy XIV (FFXIV). Instead the game is now allowing new players to freely experience the online RPG until level 35, at which point a paid subscription will be required. After the free trial players can continue to use the character they created throughout their paid subscription.

Prior to this FFXIV’s trial period was only available for a two-week period, which is hardly enough time to get people on board in this deeply immersive online RPG. For players that have already used FFXIV old free-to-try plan, you can play possibly take part in the new trial plan too! Players that used the old trial program but didn’t sign up for the paid subscription can sign up for the new free trial.

After negative reviews and server issues with the first Final Fantasy XIV in 2010 then studio decided to recreate the game. Final Fantasy XIV: A Realm Reborn released in 2013 to surprisingly high acclaim and attracted many fans to the online world of Final Fantasy. The game servers have been active ever since and continue to grow with a new expansion, Final Fantasy XIV: Stormblood set to release on June 20, 2017.