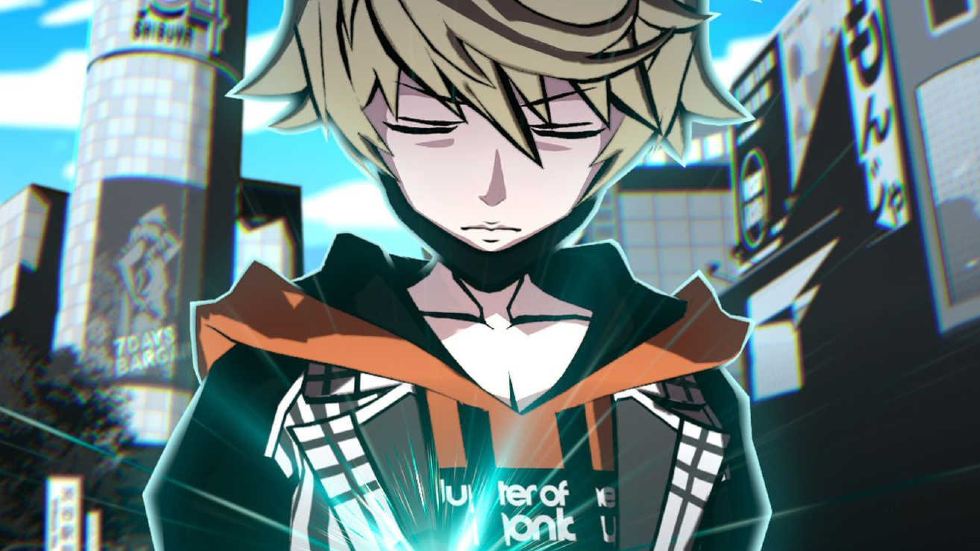 Square Enix Releases Opening Movie for NEO: The World Ends with You

Square Enix has released the opening move for the upcoming sequel NEO: The World Ends with You and it is straight fire. It’s short but it does a great job at creating interest and getting you hyped for what’s to come.

We see Rindo, Fret, and Nagi, the new heroes who must take on the Reapers’ Game in Shibuya and also returning characters such as Minamimoto appear in the video.

NEO: The World Ends With You takes place three years after The World Ends With You: The Animation. The new entry also features Rondo, the new protagonist who quickly becomes the leader of The Wicked Twisters, a newly formed team featuring Fret, Nagi, and Sho, who need to work together to overcome the Reapers’ Game.

NEO: The World Ends with You is set to release on July 27 for PlayStation 4 and Nintendo Switch.