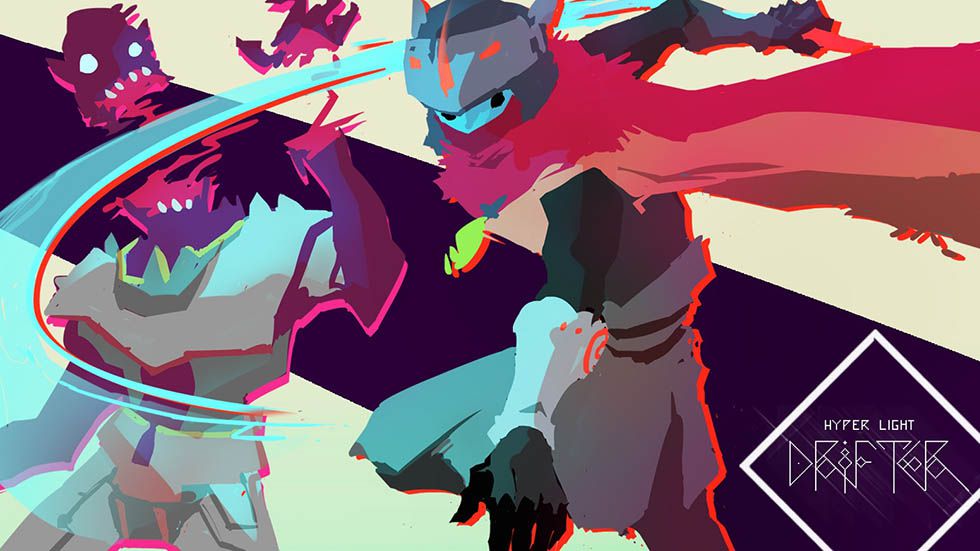 The move comes after the project his team was working on was canceled, leaving Diefenbach to make a hard choice. He announced his decision on his personal blog and confirmed what his next move would see him return to the world of indie game design.

After taking up the position in May 2016, Diefenbach and his team set out to make something exciting but ultimately is no longer the case.

As for this team that he collaborated with at the Montreal studio, they have all been reassigned to other projects currently ongoing. Diefenbach heads back to Los Angeles to continue indie development, and hopefully, we see a sequel to Hyper Light Drifter.