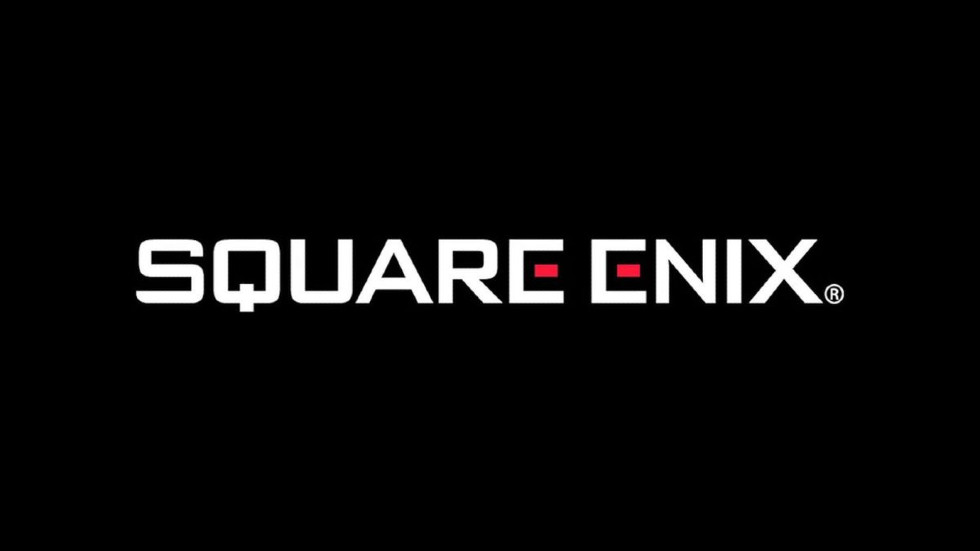 Square Enix May Be Working on Final Fantasy Spinoff

This weekend, several rumours relating to Square Enix‘s E3 presentation surfaced, including speculation that Nioh developer Team Ninja is working on an action-oriented Final Fantasy spinoff, according to a report from Fanbyte. Aptly named Final Fantasy Origin, the game is expected to be revealed at E3.

Expanding further into the rumour, the game will be set adjacent to the world of the original Final Fantasy, which featured the original Warrior of Light and released in 197 on the NES. This new spinoff will be a PlayStation 5 exclusive with a PC port arriving after and much of Square’s E3 presentation has seemingly leaked onto the internet. What this leak may entail are various logos, including Final Fantasy Origin and potential demo plans for the publisher. Square plans on releasing an alpha demo this summer, which if you’ve participated in one of the Nioh public-facing tests, would generate feedback for Team Ninja to base their future builds on.

Both Square Enix and Team Ninja have had a good working relationship over the last several years, with the latter working on Dissidia Final Fantasy NT, an arena-based brawler that includes dozens of heroes and villains from the series. From the rumour, the idea behind this new spinoff is that it will use the basis of Nioh but will be a more accessible game so that a broader audience finds the game appealing.