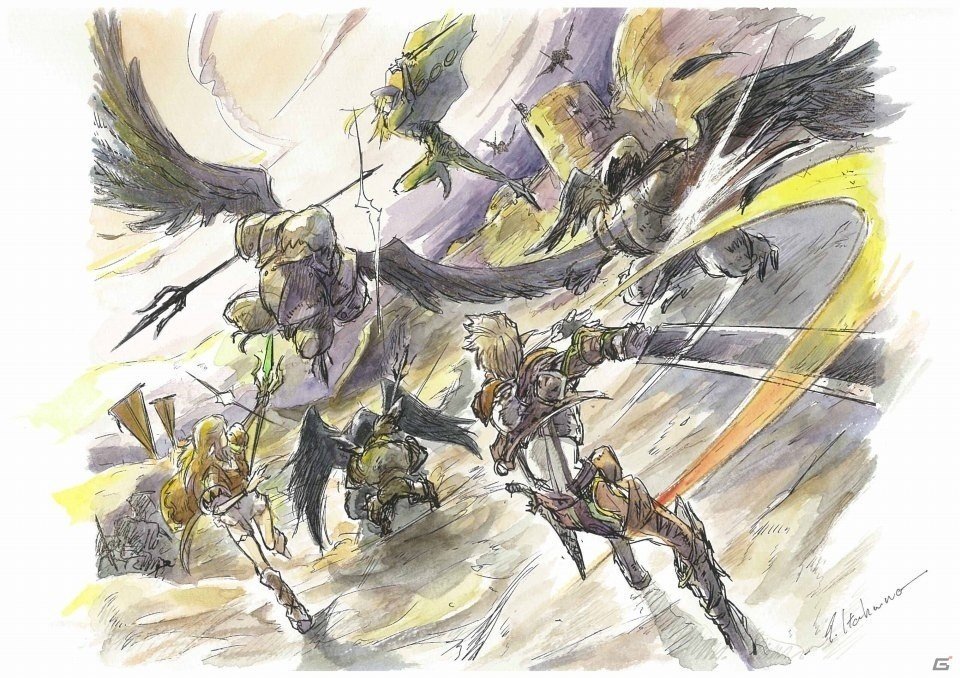 Square Enix has enlisted Hideo Baba to create new a new RPG by establishing Studio Istolia, a new studio based out of Tokyo. The studio is currently working on a new RPG which has the code name “Project Prelude Rune” currently and has appointed Baba the new studio head.

STUDIO ISTOLIA further builds on Square Enix Group’s vision to create new intellectual properties alongside existing Square Enix studios. Hideo Baba who has over 18 years of experience in game development will serve as the studio head.

Hideo Baba is working as the producer of “Project Prelude Rune” as well. The project aims to build a new RPG with a new fantasy: unfolding across a vast land teeming with life. Nurtured by the earth, the many peoples of this land dare to dream, fighting for what is just—and this is their tale .

Further details on “Project Prelude Rune” will be revealed at a later time.

The name ISTOLIA originates from the Greek word, ”story” and is central to the studio’s primary value. The aim of the studio is to provide unforgettable stories that will inspire players in their own lives, and bring new game experiences to everyone around the world. The studio is currently hiring for multiple positions.