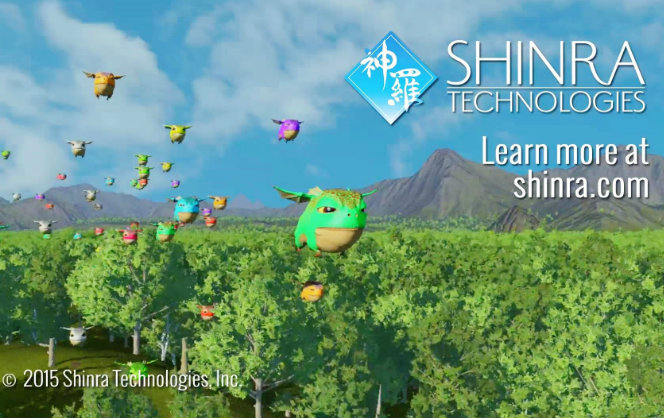 Looks like cloud-based gaming isn’t quite ready for the mainstream. A corporate report from Square Enix announced the dissolving of Shinra Technologies, the cloud-gaming service Square was working on.

Originally launched in 2014, the company sharing the same name of the fictional company from Final Fantasy VII, had some very exciting ventures being cooked up that never came to fruition.

Shinra was originally set to provide a service that no company had yet to bring to the mainstream, the goal was to provide games where the world’s were so intricate and ever-evolving that the only way these worlds could exist was through supercomputers that could support the ideas.

Sadly we won’t be seeing this come to fruition.

Square Enix is set to see a loss of $2.2 billion Yen for the closure of Shinra Technologies.