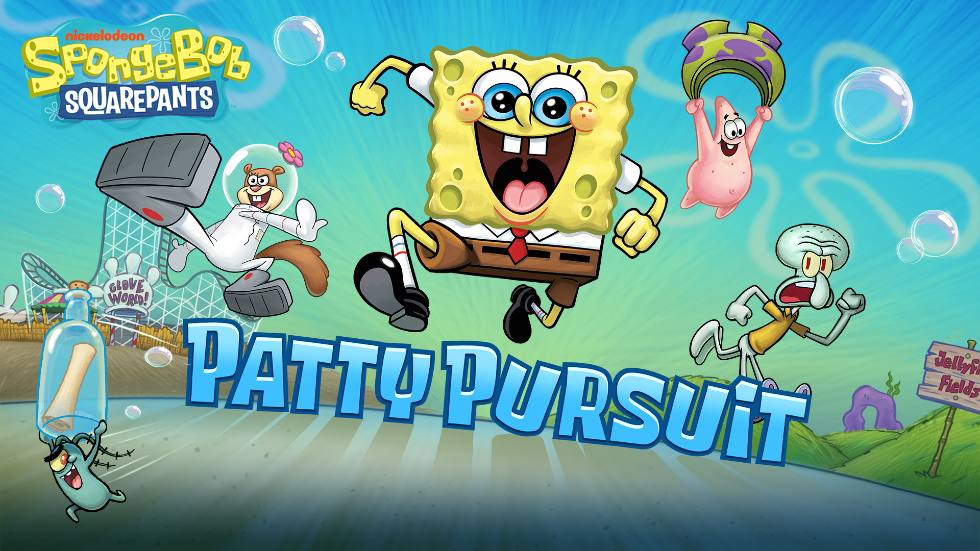 While the Battle for Bikini Bottom is ongoing, we’re also dealing with another issue: Patty Pursuit.

A new, original game is available now on Apple Arcade as the iconic SpongeBob and his friends make their way to iOS, Mac OS, iPad TV. SpongeBob: Patty Pursuit is a side-scrolling adventure that sees Sheldon J. Plankton deviously attempting to snatch the Krabby Patty formula. But, with the help of all his cousins, it looks like he just might get that recipe!

Nickelodeon is promising a ton of cameos in SpongeBob: Patty Pursuit. The full list of cameos is extensive by all means:

As SpongeBob, you’ll save your friends and have them join you. You’ll also journey together and collect coins, spatulas, and more. Familiar faces like Patrick, Sandy, Squidward and Plankton all make an appearance with the entire voice cast reprising their roles.

SpongeBob can transform into an assortment of forms to solve puzzles, each form unlocking a new ability.