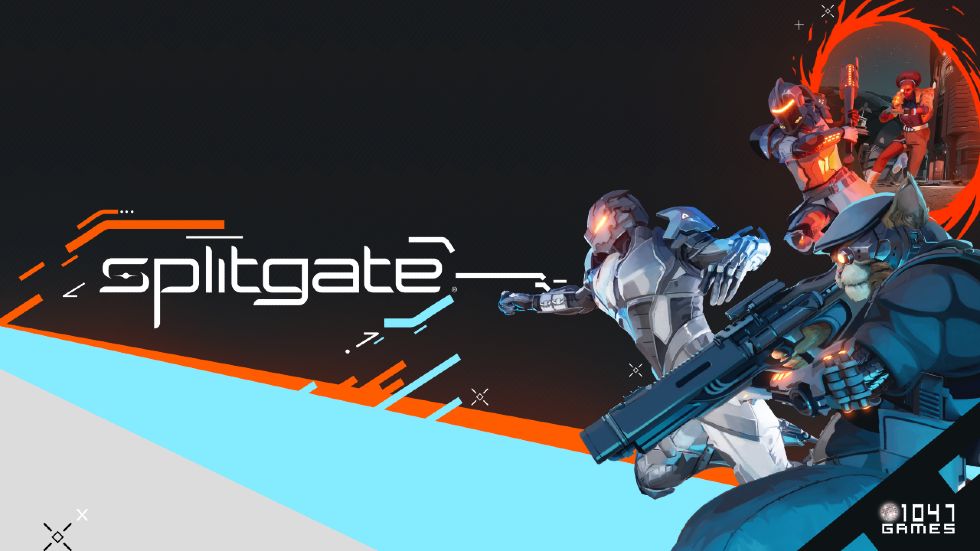 1047 Games has announced they are extending the open beta for Splitgate but also delaying the full release. After becoming a phenomenon this summer the free-to-play portal shooter will continue to be playable for the foreseeable future.

If you’ve been following along with the game’s rise to fame, it’s been mighty impressive. A small indie studio has seen an explosive surge in players over the summer, which at one time saw 4,000 concurrent players rise all the way to 175,000 in weeks.

Trying to play Splitgate a few weeks was hit with large queues to get into the game to play. Servers were so overloaded that if you wanted to play, you’d have to wait upwards of 90 minutes to play and you had to set the controller down to wait for your turn. The developers hired additional engineers to add more servers and now queues are minimal if even you have to wait to get to play.

Furthermore, the studio has been working diligently to upgrade the game and address bugs found while building more servers, an issue that has been the highest priority at 1047. After this is no longer an issue, the developers have several content updates coming over the rest of the year —starting with reveals at Gamescom next week.

“This has been the most surreal time of my life,” said Ian Proulx, CEO and co-founder of 1047 Games. “The fan support has been incredible as we work to improve the player experience. We never dreamed of having to scale this big this quickly, and as a result we have had to overcome challenges to keep up with player demand. We met several major milestones in a short time, creating a stable platform where fans can expect to find a server to play on relatively quickly, and I’m proud of what our team has accomplished – but there’s a lot more to come!”

Proulx continued, “In looking at the issues facing the scalability of the game’s backend, the process includes far more than simply dealing with server capacity. We are focused on keeping the game stable for fans, and iterating on the game’s concurrent capacity in order to minimize player wait times. We want to do this the right way, and we want to be prepared for massive scale when we officially launch, all the while continuing to improve the beta with frequent updates, additional features, and improvements to server capacity.”

Splitgate plays like Halo meets Portal and includes exciting gunplay packed with frenetic combat. In teams of four, players are able to make portals in a futuristic setting that offers a great level of creativity to navigate maps with your abilities.