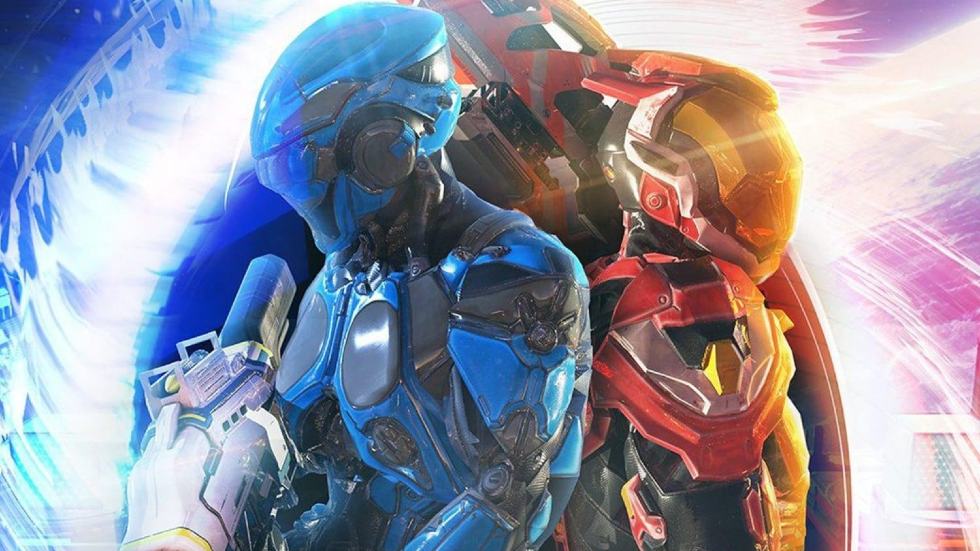 Splitgate Has Been Delayed to August Because You Broke It

Splitgate’s surge in popularity on consoles hasn’t gone without notice. Since launching on July 13, the Halo Meets Portal’s open beta on consoles has been flooded with players looking to see what the fuss is about. Thankfully, the developers at 1047 Games hired an additional backend developer last week to help alleviate the strain on the network because of more than 2 million players enjoying the beta.

This has led the team to delay the game from launching on July 27 and moving the game’s launch into August. Tomorrow’s update of the pre-release beta will include three new maps and also new customization options. also, keyboard and mouse support will be includes and a FOV slider on consoles, and customizable controller layouts.

CEO and Co-Founder Ian Proulx said, “Our team has been blown away by the incredible reception the Splitgate community has shown us. With the steep and sudden increase in players trying to access servers, we’re having to sort out a myriad of technical issues that come with this level of insane growth. We’ve worked hard to provide a high-quality game and experience, and our biggest challenge is simply to have enough capacity to serve the entire community.”

Since going live on July 13, Splitgate turned on crossplay and cross-gen with four engineers out of a team of 30 working on the beta and taking the game from 400 concurrent players to a massive 75,000 in days.

1047 has announced more than $10 million in funding from Human Captial. With the cash flow, the developers are looking to increase server capacity and stability, then building out the engineering team to create the best possible experience for fans. Human Capital is a venture firm that looks to invest in startups and help build out the studio’s teams and ability to deliver.