Splatoon 2 Out In July 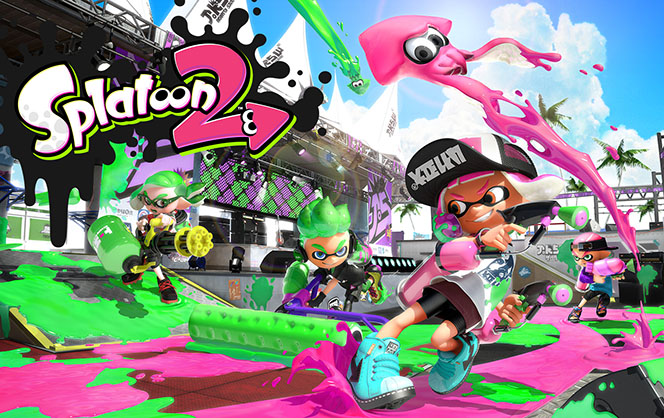 During Nintendo Direct today, we learned that Splatoon 2 will launch for the Nintendo Switch on July 21, 2017.

Splatoon 2 will feature a mode called Salmon Run which will include a PvE horde-mode taking on enemies in a group of four.

A Global Testfire ran for a weekend last month on the Nintendo Switch.

What Does Throwing A Cucco Into Death Mountain Do?

ARMS Is Coming Out Soon