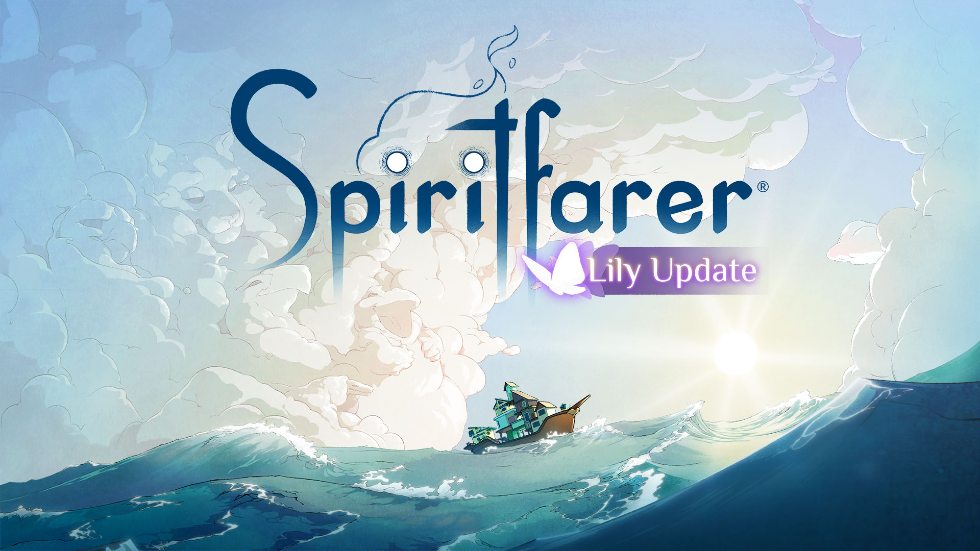 Spiritfarer has been doing well since launching last year, selling over 500,000 copies. To celebrate, the developers are planning on releasing a new, free update to celebrate!

Thunder Lotus says this is the first of three updates coming to Spiritfarer, the “cozy management game about dying”. The first update is called the Lily Update and arrives today. This update adds Lilly the Butterfly Spirit to the game who serves as a guide to Stella, the protagonist as we learn more about her story. This update includes bug fixes and improvements to the local co-op as well.

“We wanted to keep the Lily update small, to address the single most common feedback we’ve received from players since launch: fans want to know more about Stella and what, ultimately, her quest is about,” says creative director Nicolas Guerin. “It’s the emotional core of the game, so we wanted to get it right; Lily offers a sweet and personal window onto who Stella is, and we hope the players like what we’ve done with this update. The 500,000 units milestone is huge for us, and felt like a fitting time to add Lily—meanwhile, we’re putting the finishing touches on the more gameplay-heavy updates to come. Stay tuned!”