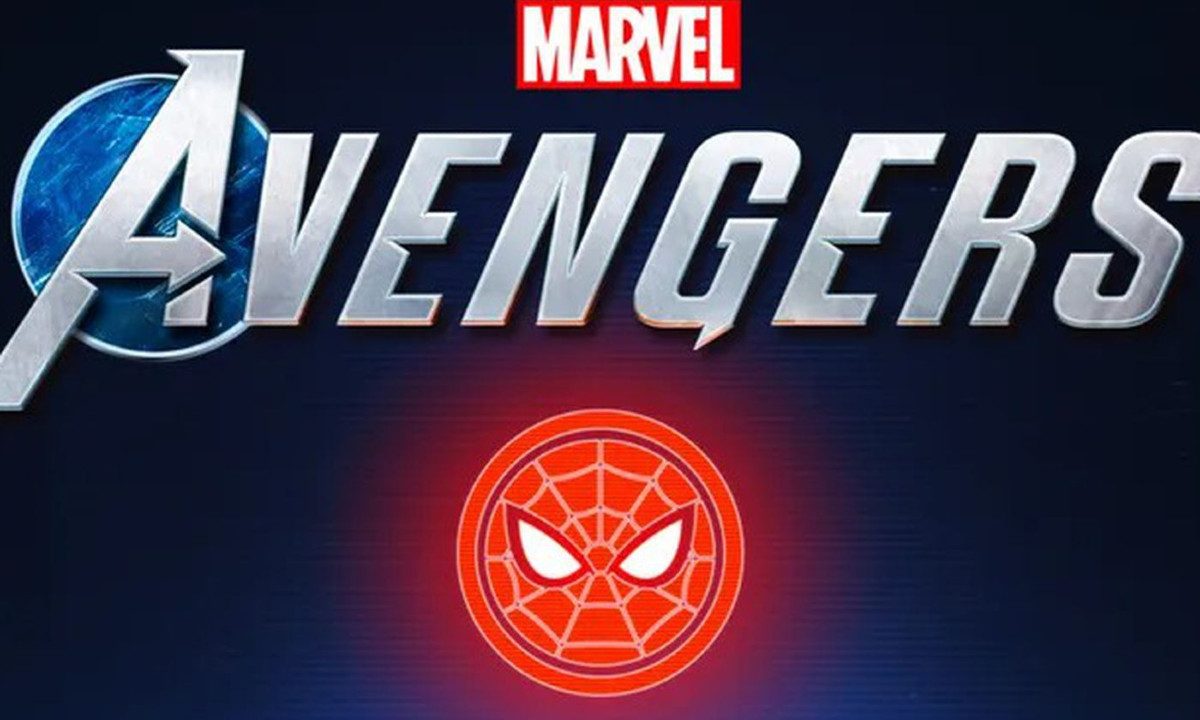 Spider-Man Swings into Marvel’s Avengers as an Exclusive Character

Can we all agree that Sony has been slowly recovering from the mistakes they’ve made with Spider-Man?

Between the success of Insomniac Games’ self-titled Spider-Man PlayStation-exclusive adventure, the upcoming Miles Morales add-on and “Spider-Man: Into the Spider-Verse, Sony has rejuvenated their hold on Styan Lee and Steve Ditko’s friendly neighbourhood web-slinger.

That Sony upswing continues as the company announced earlier today that Peter Parker would be swinging into Crystal Dynamics’ upcoming Marvel’s Avengers game as a PlayStation exclusive.

In a blog post, Jeff Adams, art director at Crystal Dynamics, professes that he’s always been a fan of Marvel’s colourful cast of heroes, but that none spoke to him the way Peter Parker did.

Addressing how Spidey will play out alongside The Avengers, Adams points to one of his favourite storylines, “The Commuter Cometh” — a 1985 Peter David issue where Parker catches a train out to the suburbs to catch a one-time criminal named The Commuter.

Parker quickly finds that he has to adapt to new surroundings and situations. Likewise, Adams hopes that his team will create a character that does the same through in-game tech and skill trees.

The name of the game in Marvel’s Avengers is customization so that Spider-Man will come with a whole host of technical and cosmetic options. And from the sounds of it, his arrival will be as part of several challenges to take on testing your control of the character.

The news of an exclusive Spider-Man has many rethinking what platform they pick up Marvel’s Avengers for. I think it’s safe to say that many gamers seem to want the exclusive character the way J. Jonah Jameson wants pictures of Spider-Man. I’ll refrain from stoking any console hate here, but an exclusive Spider-Man is something that it’ll be hard for Microsoft to counter. Sony is lucky to have the rights to a character that just so happens to pair well with Earth’s mightiest heroes.

We want to hear from you. Are you rethinking a pre-order? Are you excited for Spider-Man’s appearance? What do you think his event will entail?