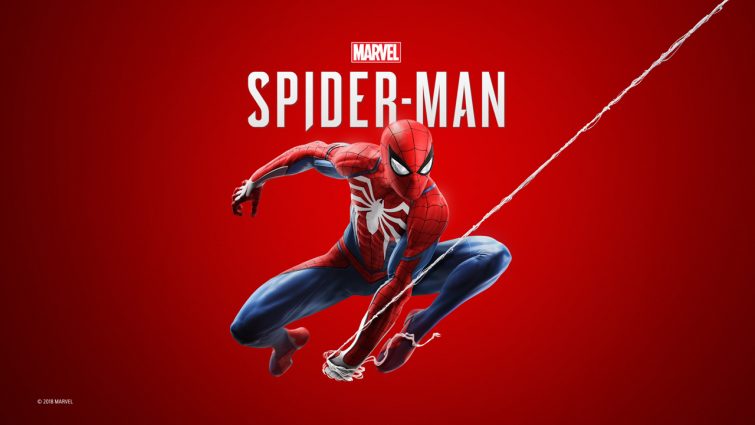 Spider-Man Arrives On PS4 On September 7

Insomniac Games’ Spider-Man will be arriving on PS4 consoles exclusively on September 7. Players who pre-order the Digital Deluxe edition will receive a copy of the game as well as  new story chapters with the post-launch DLC series – Marvel’s Spider-Man: The City That Never Sleeps. This DLC will feature new missions, villains, characters, and new suits for Spider-Man.

The Collector’s Edition will also include a steelbook and a Spider-Man statue. The statue’s entirety has yet to be revealed, but more information regarding it will be released in the future.

We definitely can’t wait to get our hands on Spider-Man and swing into action! It will arrive on PS4 on September 7.