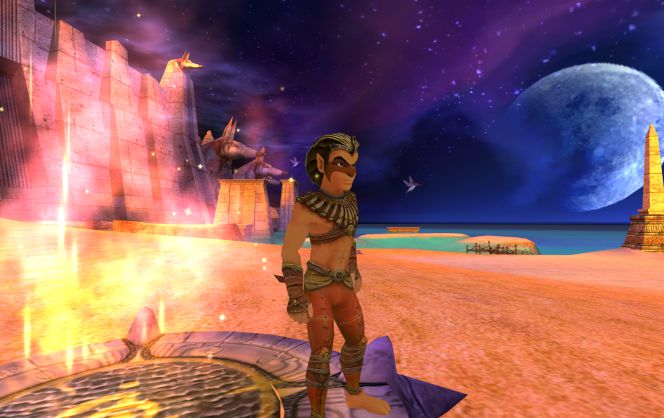 Sphinx And The Cursed Mummy Comes To PC

This announcement slipped through the cracks due to the sheer insanity of Paris Games Week, but after seeing this one, we had to tell you about it! Do you remember Sphinx and the Cursed Mummy, which released back in 2003, for PS2, Xbox, and GameCube. The re-release will be available for PC, Mac and Linux – with THQ Nordic publishing the game. There’s also a ton of

I never got a chance to play Sphinx, it wasn’t on my radar at the time, I knew it existed but I was too caught up playing RPGs at the time to care for any other genre, with this re-release, I’ll be keeping an eye out, I could always use a fun, light-hearted adventure.