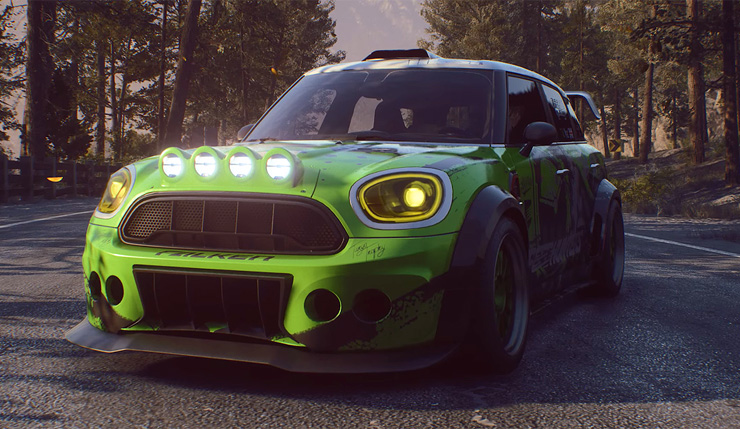 Need for Speed is getting a big update tomorrow, December 19 which will feature new races, new cars and more.

Introducing Speedcross, a new mode that is available to those who purchased the deluxe version of Need for Speed Payback, and will need to be purchased by everyone else, will feature Mac as he goes up against a number of racers from around the world, who want to be The Barracuda. This new mode has you focusing on scoring as many points as you can as you race through courses that include Drift Zones, Jumps, Speedtraps, and Smackables.

Driving around Fortune Valley, you’ll notice six new cars available. These abandoned cars are found throughout the world, all you need to do is find it located on the map, escape the cops in that car and it is yours to keep. Those six cars are: Mazda RX-7 Spirit R, Volvo 242DL, Volvo Amazon P130, Plymouth Barracuda, Nissan Skyline 2000 GTR and the BMW M3 Evolution II E30.

Speedlists are now including Drift Runs, that features up to eight players taking part of events, with 10 different drift runs available tomorrow.

Need for Speed Payback will now support steering wheels, so if you’ve been itching to utilize your wheel, now is the time.

Read more about the update here.