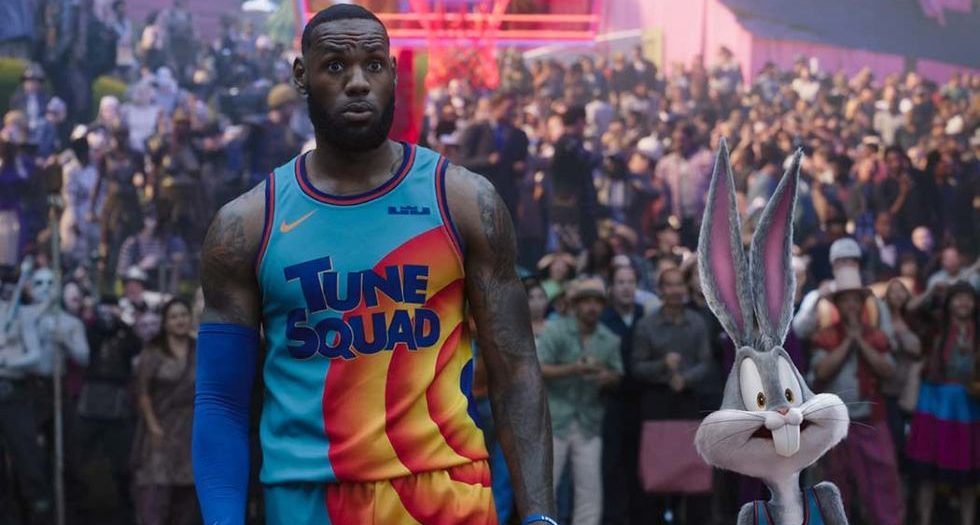 Last December, Xbox teamed up with Warner Bros. and LeBron James to ask fans to submit their ideas for a video game, to celebrate the launch of this year’s Space Jam: A New Legacy.

Ultimately, only one game idea could be chosen from the pool of amazing contributors and today, we’re getting the first look at the winning idea. Two individuals, Ricky from the United States and Narayan from India, offered the idea of a classic beat ’em up game with a storyline that focused on the intersection of pop culture.

Personally, I didn’t even think a beat ’em up would be the winner or even the right genre, but what do I know, my favourite beat ’em up The Simpsons Arcade. 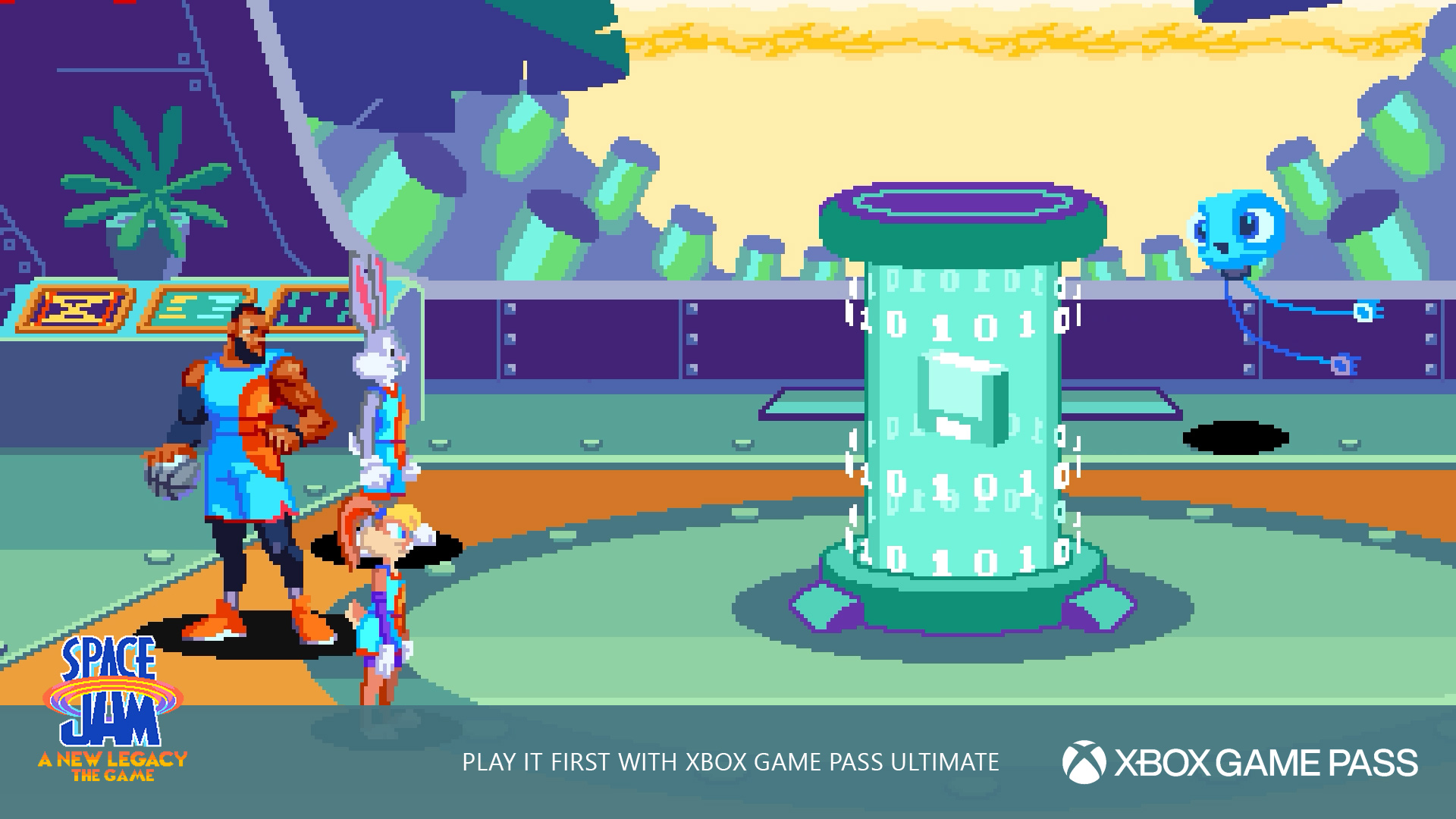 “The biggest inspiration for my ideas for the game was my love for classic beat ‘em up games. With the theme and settings of ‘Space Jam: A New Legacy’ and Looney Tunes there’s so much room for creativity and having such lively characters makes even the thinking process so much fun!” – Ricky

Digital Eclipse has been chosen as the studio to work on Space Jam: A New Legacy – The Game and for good reason. The studio has worked on Samurai Shodown: NeoGeo Collection, Disney Classic Games: Aladdin and The Lion King, and Street Fighter 30th Anniversary Collection. 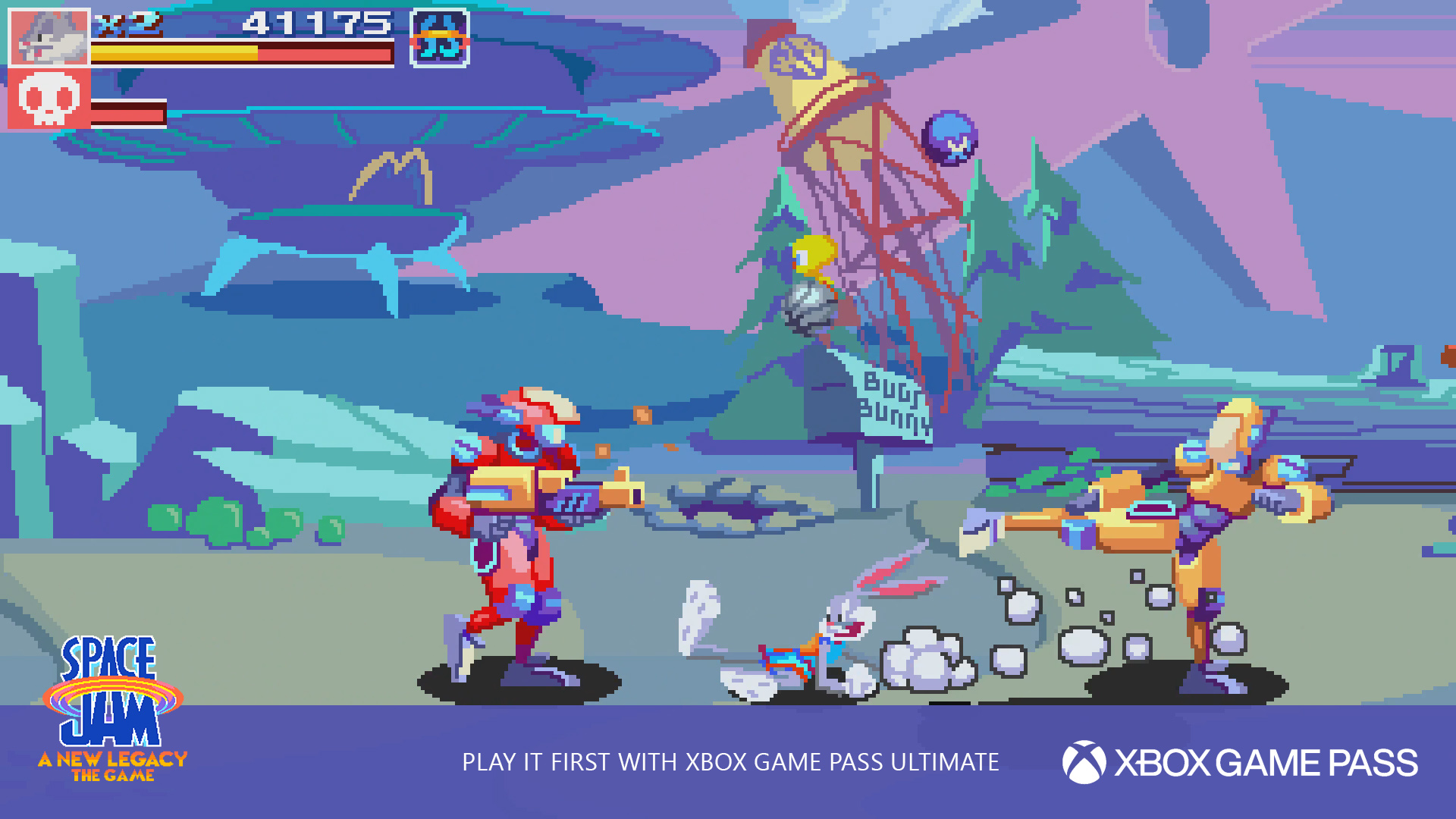 Composed of both industry and media veterans, the team has also worked with Capcom on Mega Man Legacy Collection, The Disney Afternoon Collection and SNK 40th Anniversary Collection. 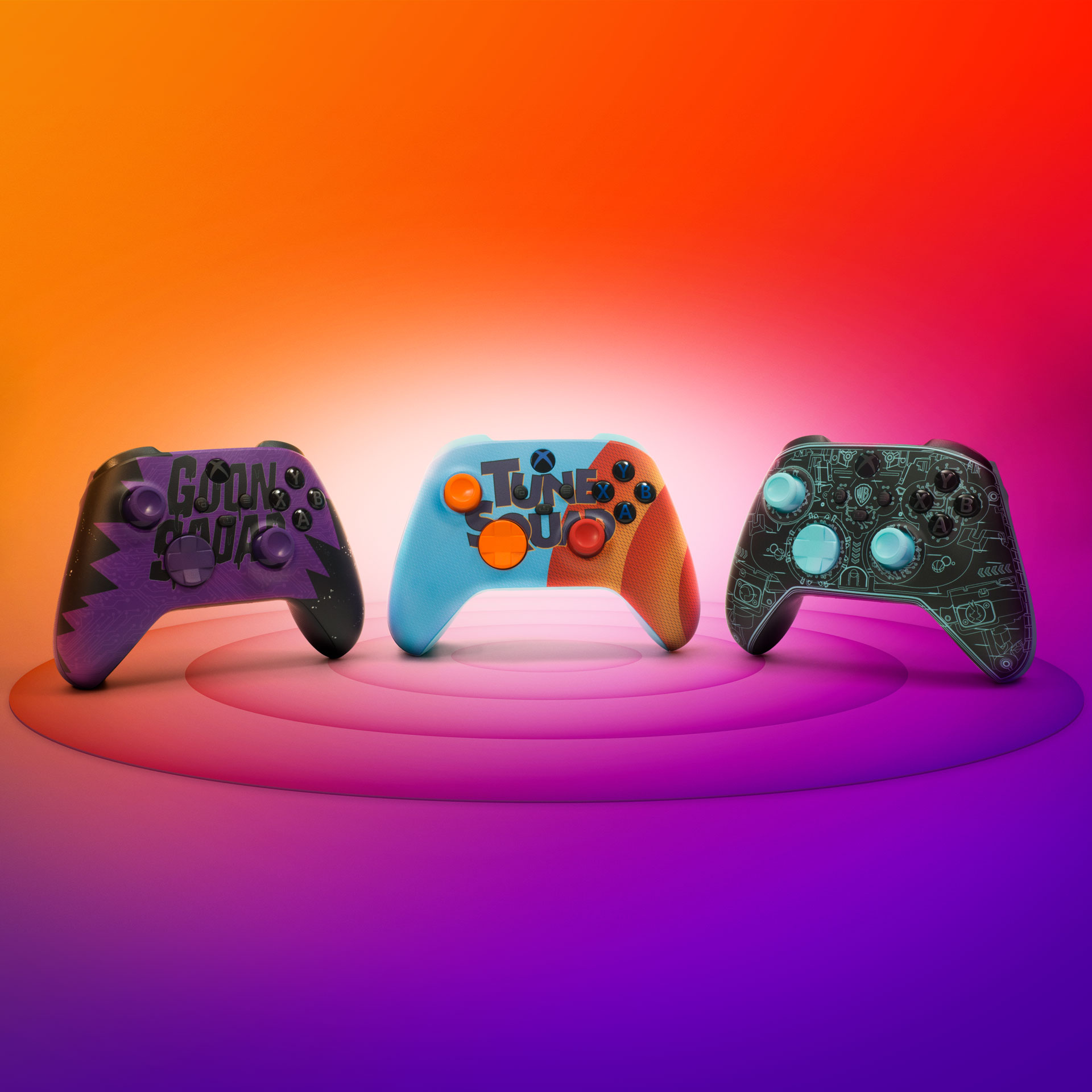 “Our team is mainly composed of game industry veterans who grew up when arcades were flourishing. That era of gaming is a constant reminder of some of the happiest times in our lives. That feeling of joy—along with the incredible Looney Tunes IP and of course a basketball icon like LeBron—is what drove us to try and capture the magic of those days and the spirit of games popular during that time. We wanted to bring a taste of that to modern gamers, especially those who never got to experience the days of arcades, while also reigniting a sense of nostalgia.” – Stephen Frost, Executive Producer, Digital Eclipse 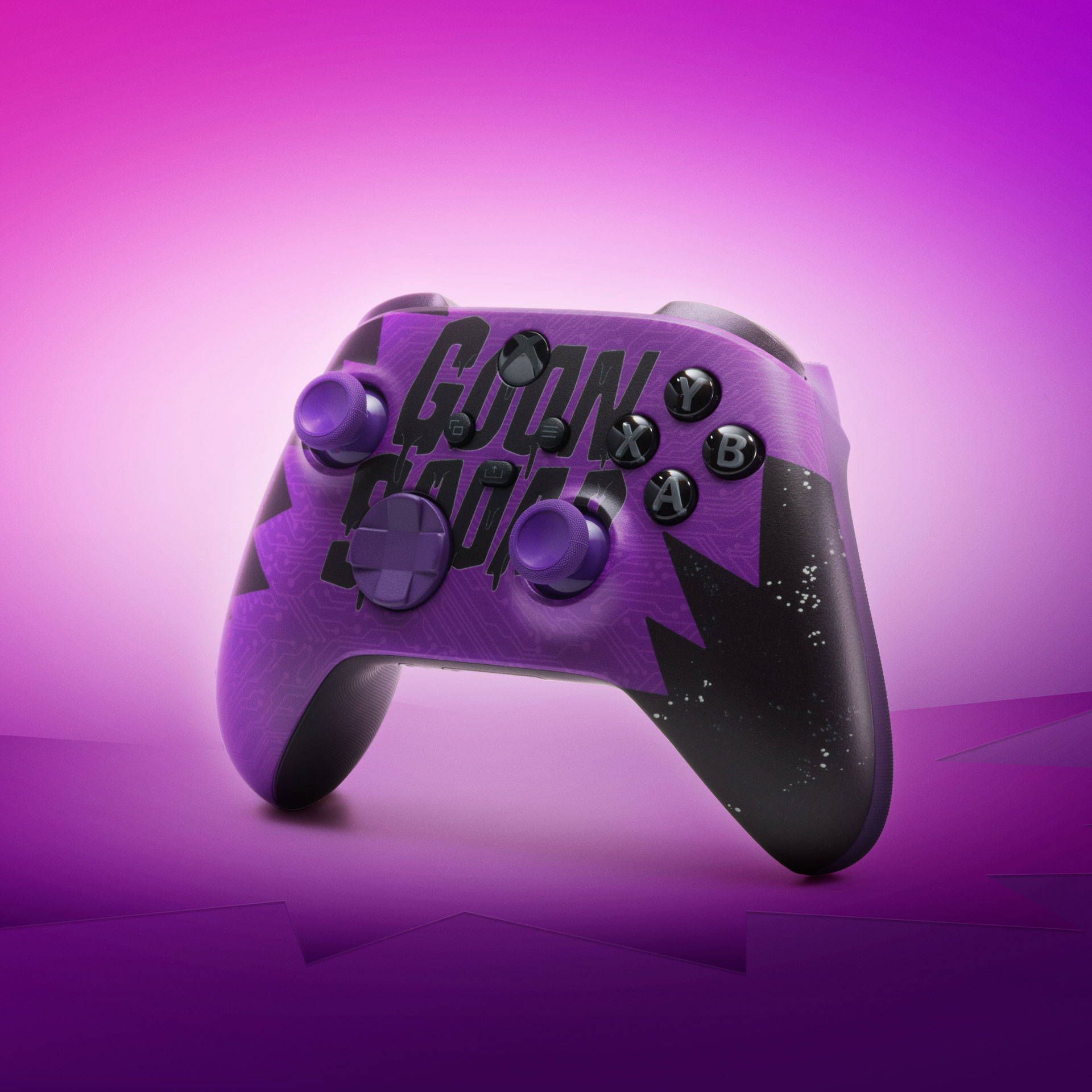 Space Jam: A New Legacy – The Game is launching exclusively on Xbox Game Pass Ultimate Perks, a free benefits program that makes in-game add-ons, consumables, partner offers and more available to Ultimate members. On July 1, those enrolled will be able to check out the game before widespread rollout on July 15. 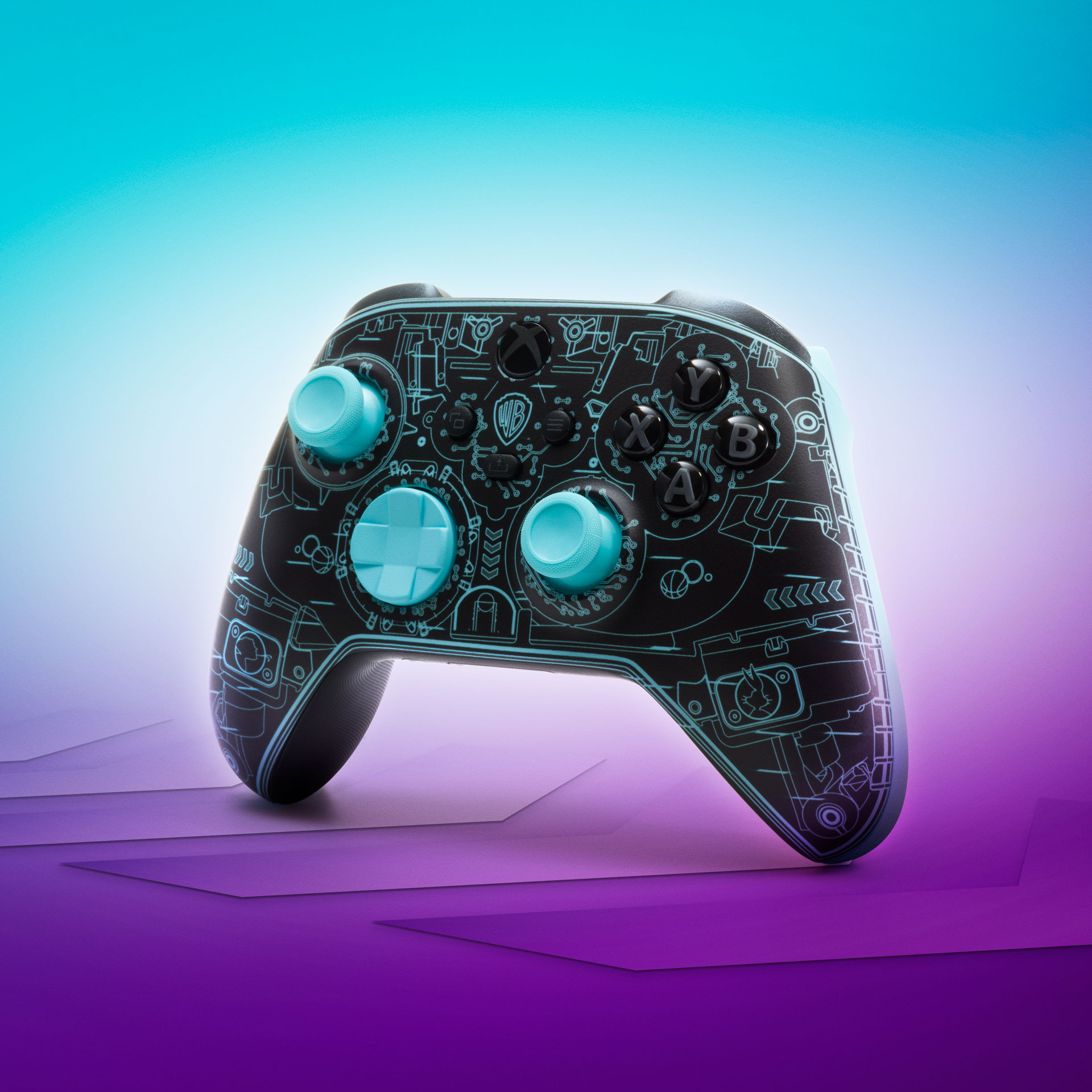 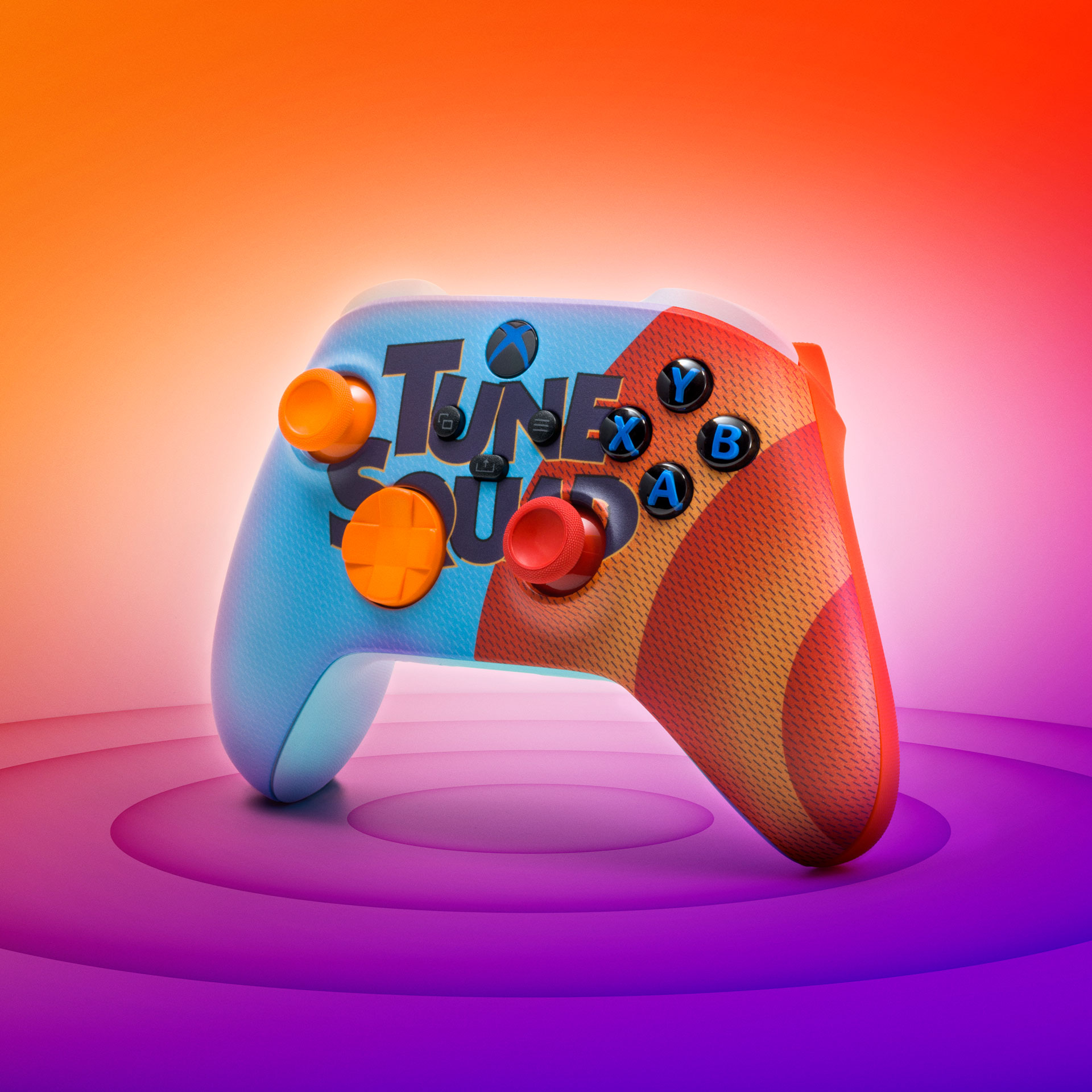 Sonic The Hedgehog is Sprinting His Way to Minecraft as DLC