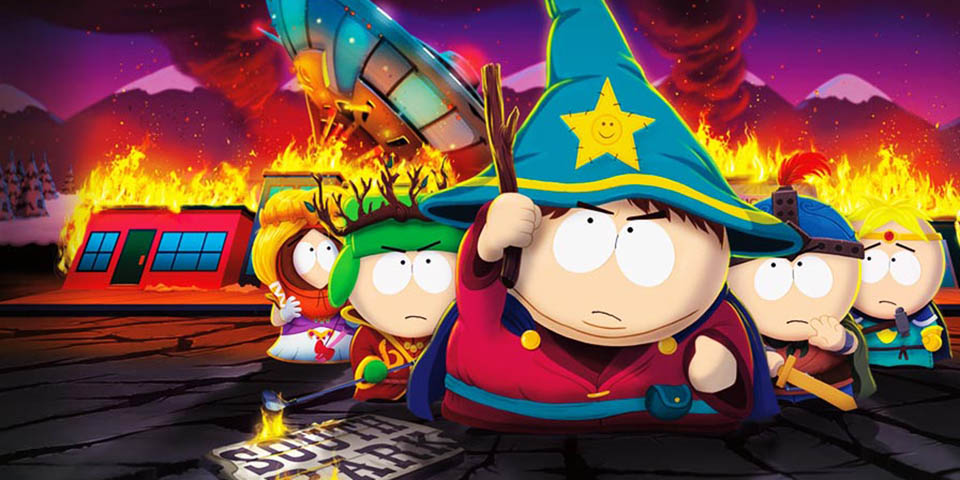 South Park: The Stick of Truth Is Coming To Nintendo Switch

Come on down to South Park once more as the game that was developed by Obsidian and published by Ubisoft is coming to Nintendo Switch on September 25.

Originally releasing in 2014, the game was co-developed by both Obsidian and Ubisoft, as well as published by them. Trey Parker and Matt Stone wrote and directed the game.

Earlier this year, the game was made available as a standalone purchase for those who didn’t pre-order the sequel, South Park: The Fractured But Whole. Check out our review for the sequel here.