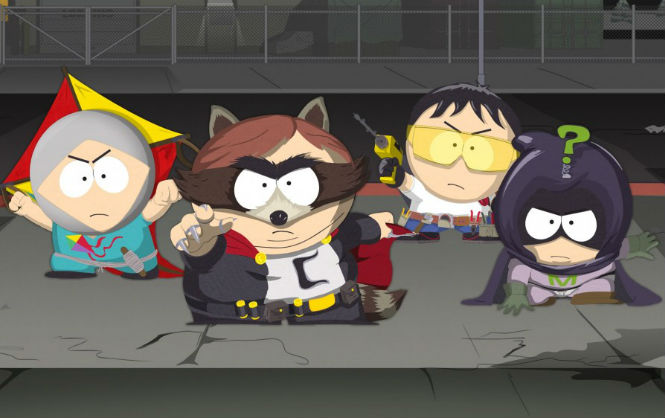 After a rocky development run, Ubisoft’s South Park: Fractured But Whole is finally set to release in less than a month. Not only that, but it has also gone Gold. This means that development has officially wrapped and the dev team deems it finished and ready to ship to stores!

To celebrate this milestone, a trailer has been released that has got the internet a bit riled up. The game mocks topics such as Kanye West, his mother, and Flappy Bird. I won’t go into too much detail as you can see in the trailer down below. But I do believe South Park has done worse. Nevertheless, Fractured But Whole looks incredible and I can not wait to play it after how much fun I had with Stick Of Truth.

South Park Fractured But Whole has a release date of October 17th for PlayStation 4, Xbox One, and PC.