Back in June, I was able to preview two chapters from the upcoming action game from developer Reply Game Studios and publisher Modus Games: Soulstice.

If you remember, I mentioned the game as a mix of both Devil May Cry and God of War games. Well, I do have to admit that with the new preview build I played, I am really excited about the game and the new updates brought to us with these massive changes. If you guys loved how tight Devil May Cry and the previous God of War games were, you’ll definitely love Soulstice.

If you haven’t read my previous review of the game, you should know that Soulstice is the story of Briar, a Chimera warrior with supernatural abilities, and Lute, a soul linked to its Chimera and having its own will, who are sisters and members of the Order of the Ashen Blade and their main goal is to eradicate the Wraiths, creatures that have invaded the Kingdom of Keidas. You will be in charge of controlling mainly Briar but will be able to control Lute’s abilities as well at the same time. With both powers, you will be able to vanquish the invaders from another world. However, you will be facing new enemies while on your mission to cleanse the city of Ilden, making your mission a tad more complicated than anticipated. A story that lacks originality but a game with great gameplay

Like most games, the story wants you to eliminate the enemies while wondering if your own Order is as good as it pretends to be. There are a ton of familiar tropes being utilized in Soulstice so you’ll be able to piece together the earlier hours. However, for fans of this type of action game, you will feel definitely drawn to its unique gameplay. Wielding different weapons for deadly combos, synergy attacks where Briar and Lute use their powers simultaneously or even having to trust your spectral friend to cover your back and deflect enemy attacks. All of these in a face-paced universe will definitely sharpen your skills and show you how nervous every action is.

Learning to find the balance between Briar and Lute is critical to staying on top of the action. In Soulstice you eventually unlock Synergy attacks—these special moves are unlocked by building Unity. The upside of these moves is they can be often incredibly powerful and are a perfect way to turn the tide. The caveat here is that you need to ensure you’re building combos to really make sure you have enough Unity to pull these moves off and you’ll be scored the entire time to see how well you’re doing. 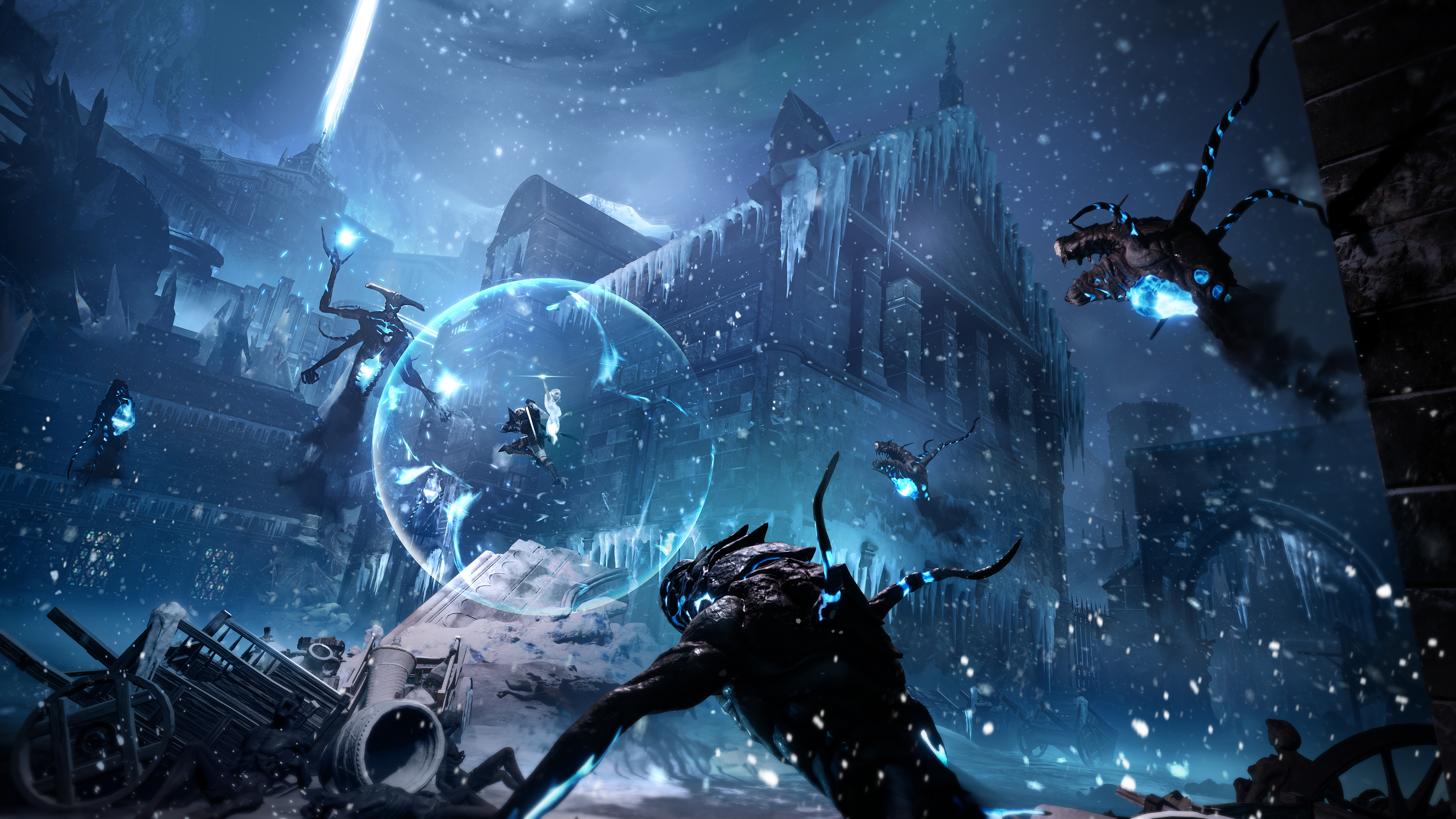 I was surprised to see how aggressive monsters were compared to the very first preview and how much action there is all around us. You almost can’t take a break when it comes to dangerous areas filled with these tremendous monsters, not to mention the bosses. And that’s where the scoring is pretty much a welcome mechanic — and it is well worth making your moves as flashy as possible to round out the Unity level. There’s even a special Rapture mode where Briar enters a frenzied state and becomes faster and stronger with less inclination to damage.

Of course, there is more than just fighting your way through different areas. You will have to explore a variety of places to find secret zones, items, bonuses and many more. In fact, this preview showed me a lot more of the “exploration features” of the game since the previous preview was more likely to be linear. Of course, you had a few hidden areas but not that much compared to what we’ve been offered in this new preview.

Furthermore, if you want some platforming mixed in with your combat then I’m happy to report that Soulstice includes its fair share of it. You can often move across platforms with your trusty double jump. 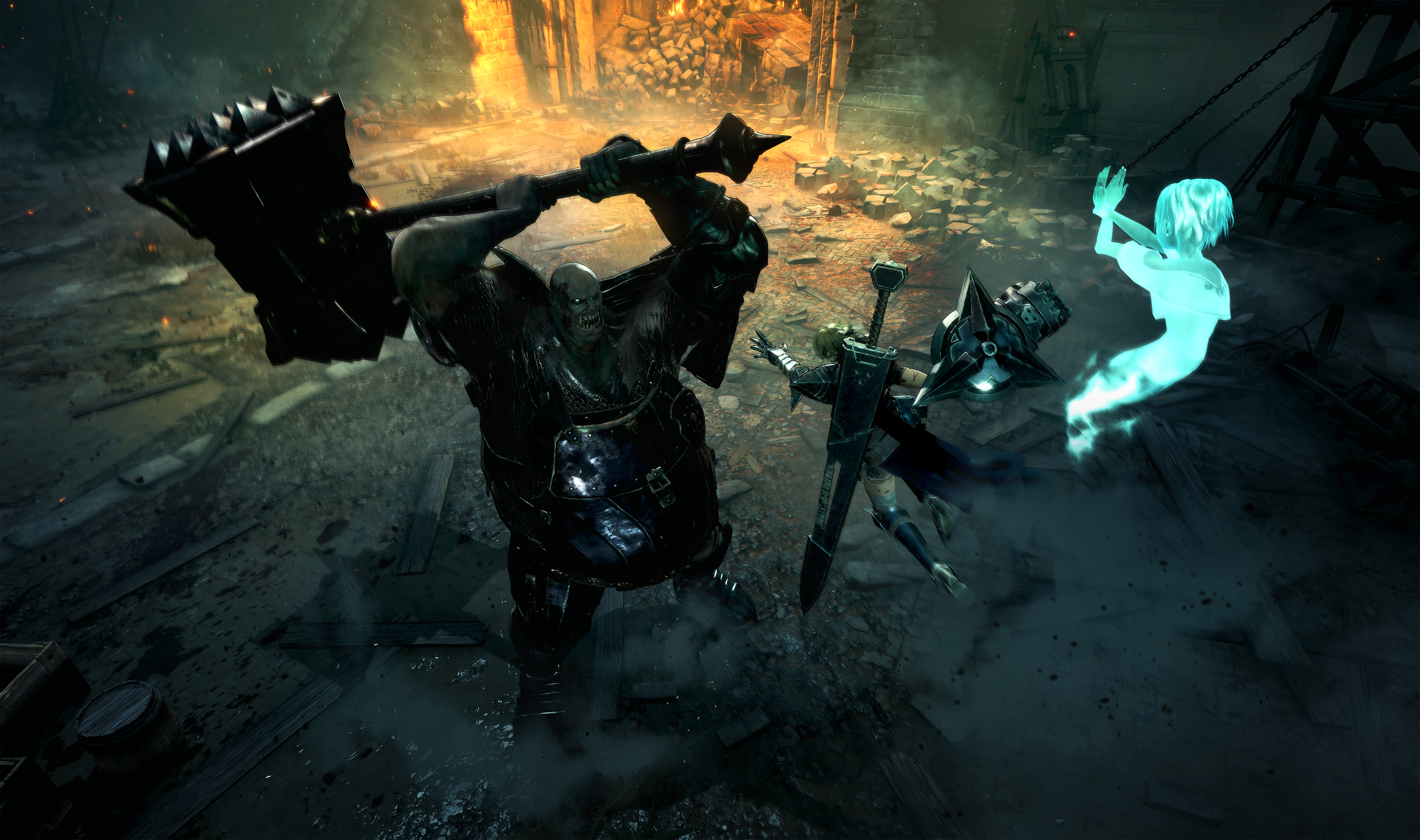 Two previews in and I think the combat is easily the highlight of Soulstice. It’s sometimes visceral and the gameplay rewards combos. Mixing up your weapons and levelling up your toolsets via skill trees is often a satisfying reminder that you are a weapon and you are there to ebb the flow of evil emanating from the Illden. Parrying is done via Lute at the press of a shoulder button. Being defensive at times is a rule of thumb in these sorts of video games and if done correctly may slow enemies to a crawl to give you some breathing room and the time to counter any incoming attacks. 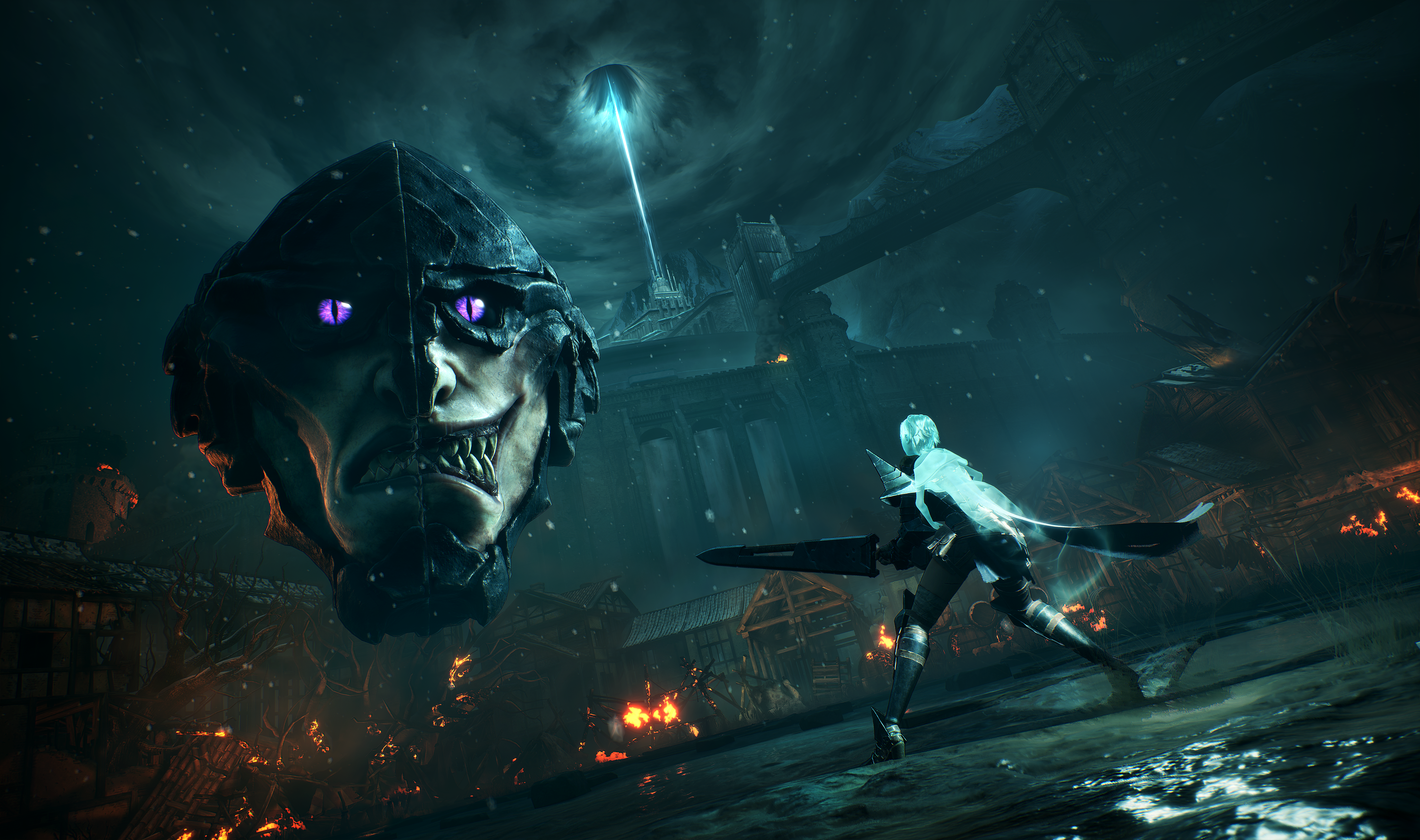 Soulstices offers a ton of potential

What you’ll need to remember when playing Soulstice is that while the game offers a ton of excitement and a pretty high skill ceiling, the game is not as polished as its contemporaries. I can say that it might not look as pretty as Devil May Cry, Bayonetta, or God of War, but Soulstice is mechanically sound and a ton of fun to play.

The night and day difference from two months ago is noticeable and honestly, I’m impressed by how quickly the developers have improved the experience. Given that Soulstice is set to launch at the end of September, there is still time to clean up the lingering issues.

You won’t have to wait much longer as Soulstice is set to launch on September 20, 2022.