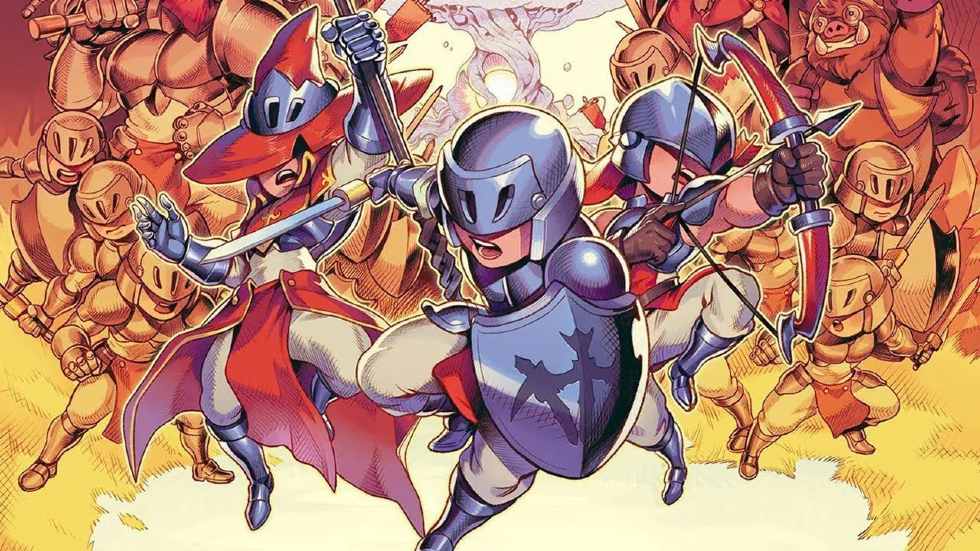 Souldiers Launches in May

Revealed during The MIX showcase, the developer announced that Souldiers will launch on May 19, 2022, by showing off a new trailer.

Whisked away with your fellow soldiers to Terragaya, a world on the brink of the afterlife, your job is to locate the Guardian of this world and move onto the next world. What makes this more difficult is you never died, so things aren’t going to be easy and you’ll need to find a viable way to get back home.

Last month, Dave gave a reason as to why you should check out Souldiers, a game that had a demo available as part of Steam Next Fest. “Souldiers allow you to dive into caves and dungeons to rescue fellow fighters while fending off giant spiders, green blobs, bats, all the while trying to save the day with epic Valkyries. The lengthy demo gave me a good sense of the story and the fast and challenging gameplay. If you’re interested in games like Dead Cells and Metroid, I’d say give this one a shot,” says Dave.