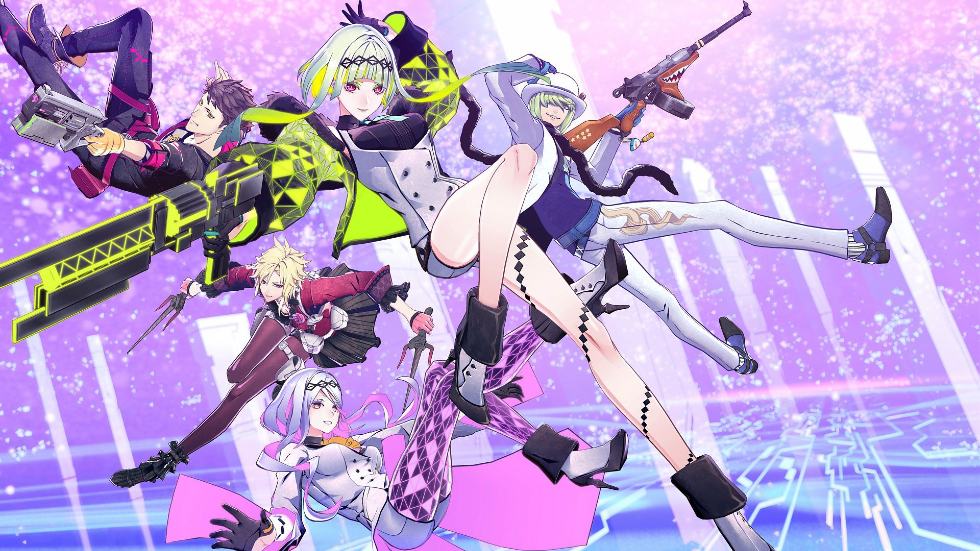 Atlus recently announced Soul Hackers 2, an upcoming sequel that’s been nearly three decades in the making. Alongside the initial reveal, today we’re getting some new images and information about the upcoming Devil Summoner sequel. 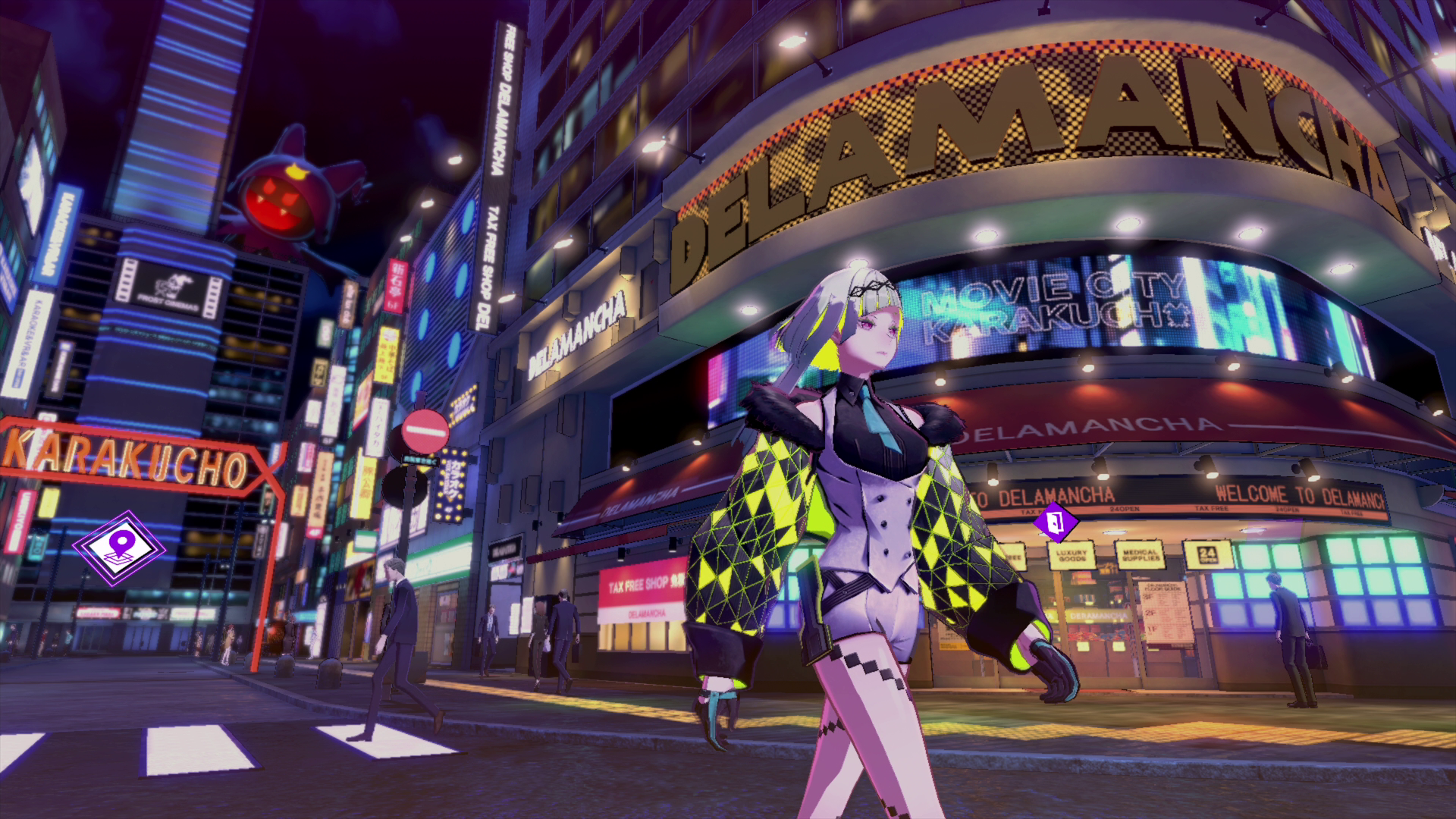 According to a press release, 25 years have passed since we’ve seen a new game in either the Soul Hackers or Devil Summoner. A new preview from Atlus reveals it is set in the mid-21st century where a sentient AI named Aion cares for the world. Devil Summoners harness the power of demons and live in the shadows of society while Aion watches the world. One day, the AI detects the end of the world is fast approaching, so Ringo and Figue, agents of Aion are brought into action to stop its destruction. However, the individuals Ringo and Figue have been tasked to protect have already been killed, so Ringo uses the power of Soul Hack to bring them back from the dead. 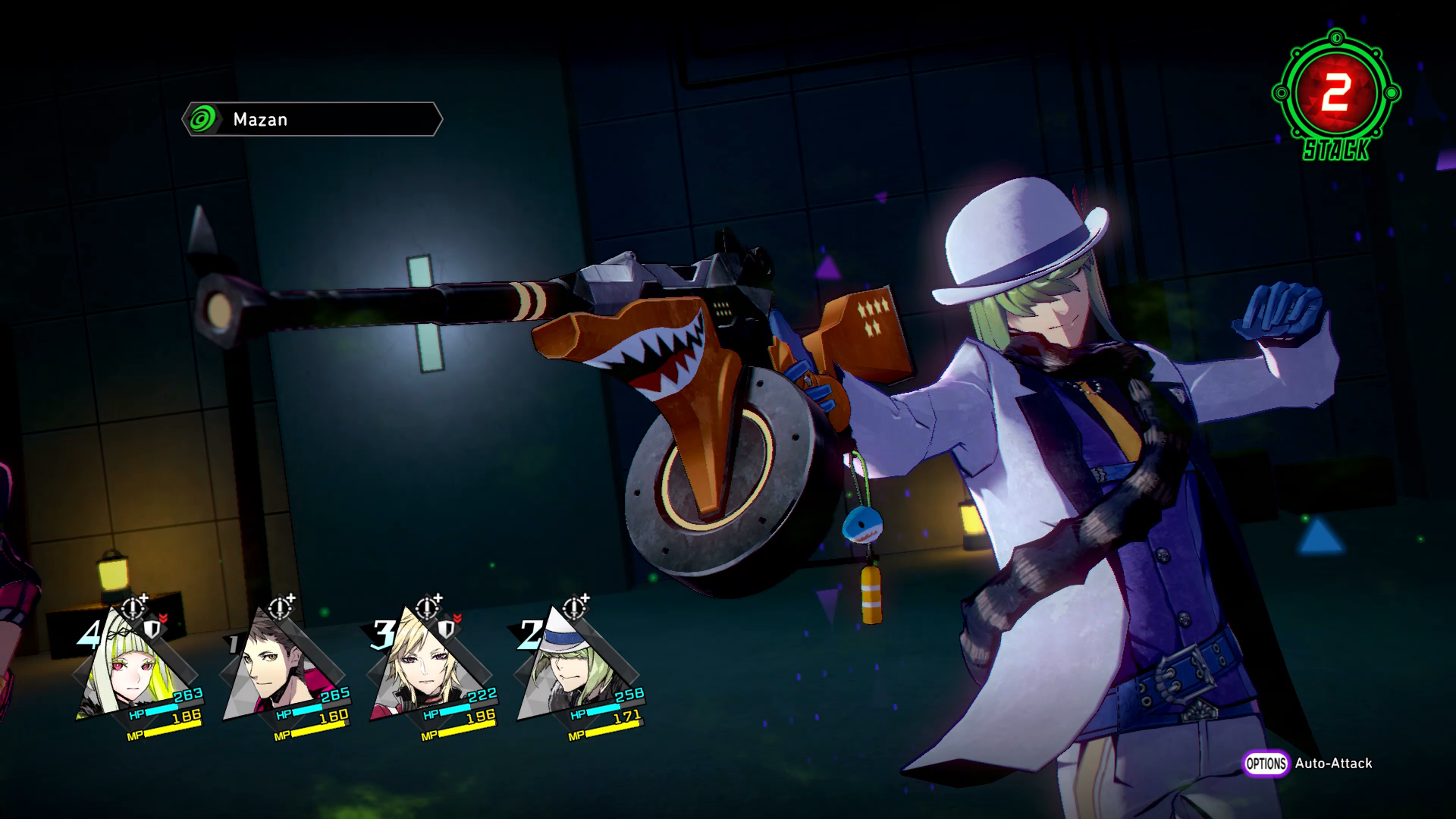 This is whether their paths cross with the Devil Summoners, who join forces to uncover the truth behind the world’s end. Devil Summoners use the power of COMPS —gadgets to summon demons and use them in battle. Additionally, secret city districts known as Realms will be where you can fuse demons and also modify your COMPs. 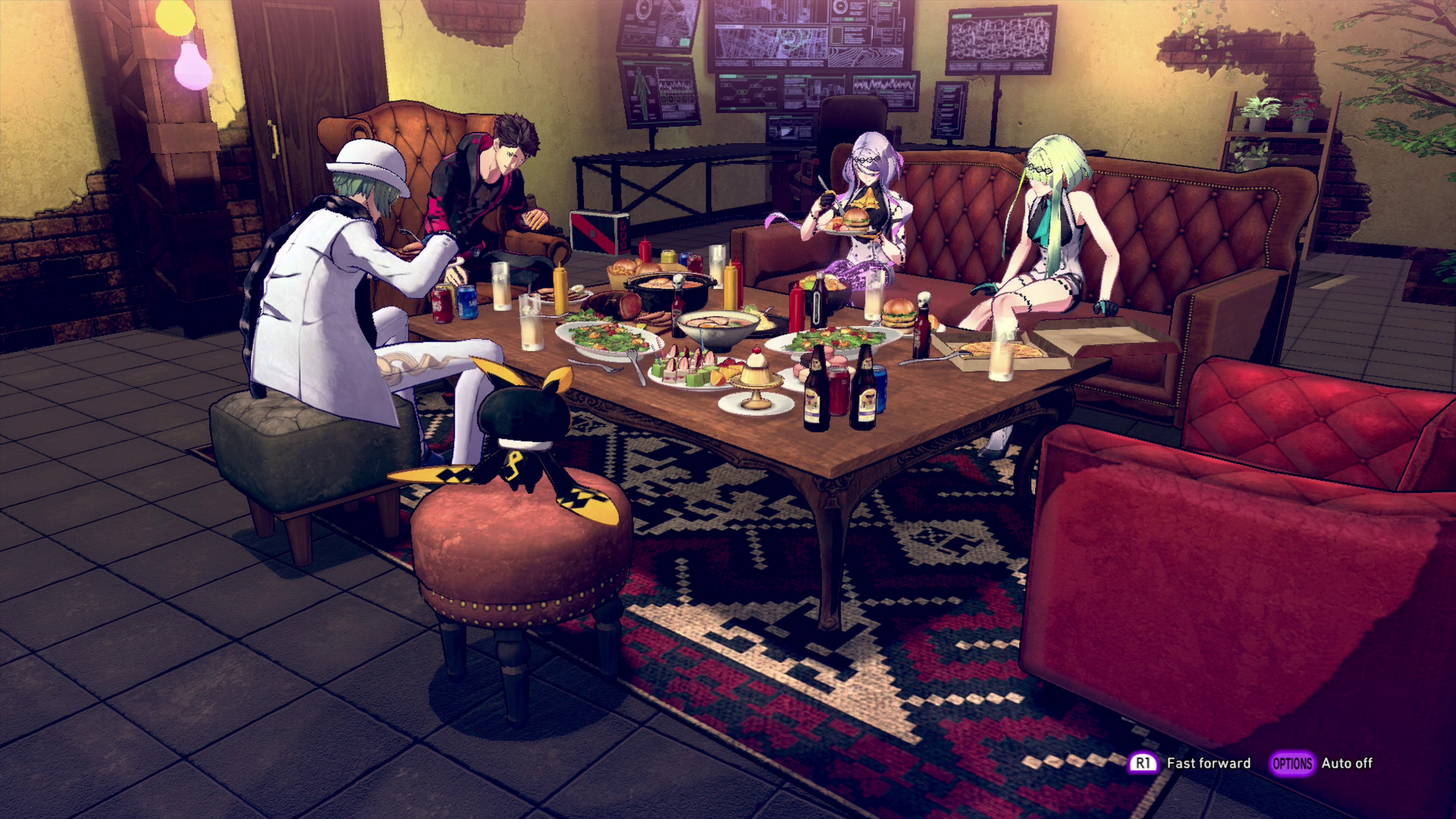 Soul Hackers 2 also features a bar setting to socialize and learn more about your party. An additional hideout is available to use as well where you can revisit past memories of summoners through vision quests.