Sorry But God of War Isn’t Getting a Film Adaption

If you were holding out for a God of War film from Sony, then you might be disappointed.

The New York Times spoke to a representative from Sony and they shut down any rumour speculation that a film based on Sony Santa Monica’s franchise was in the works. “Contrary to speculation, one that is not, at least not anytime soon, according to a Sony spokesman: God of War,” the article confirms.

While this doesn’t mean that a movie based on the series is out of the question, it does mean that it is currently not on the slate for production. We know that Sony has a ton of franchises currently in development so it could be a matter of when. 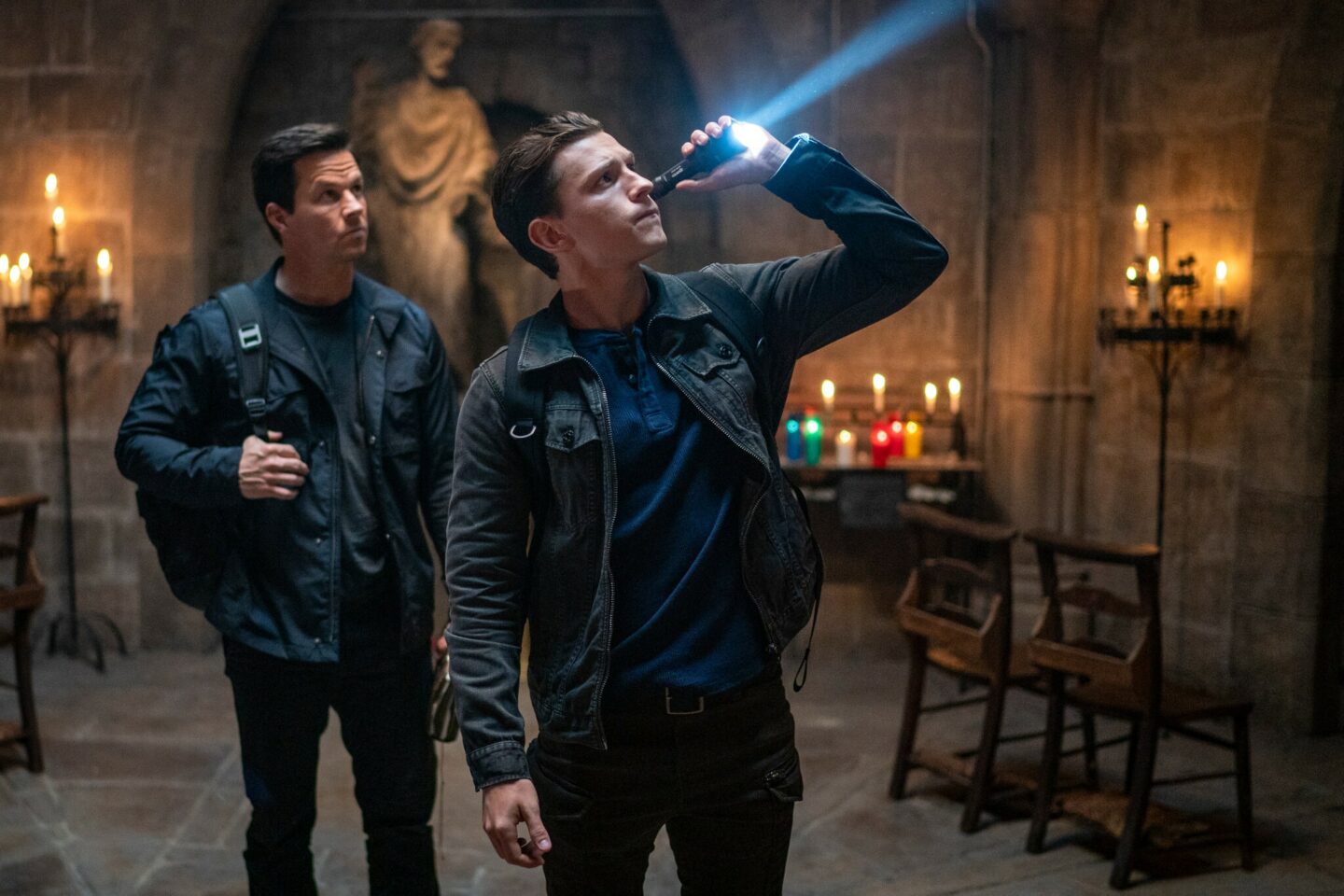 Sony Pictures and PlayStation Productions have projects in the works with the Tom Holland-led Uncharted slated to hit theatres on February 18, 2022. Directed by Ruben Fleischer and co-starring Mark Wahlberg, the movie based on Naughty Dog’s franchise serves as an origin story for young Nathan Drake.

PlayStation Productions is also working on a live-action adaption of The Last of Us with HBO, a Ghost of Tsushima film, and Twisted Metal television series.