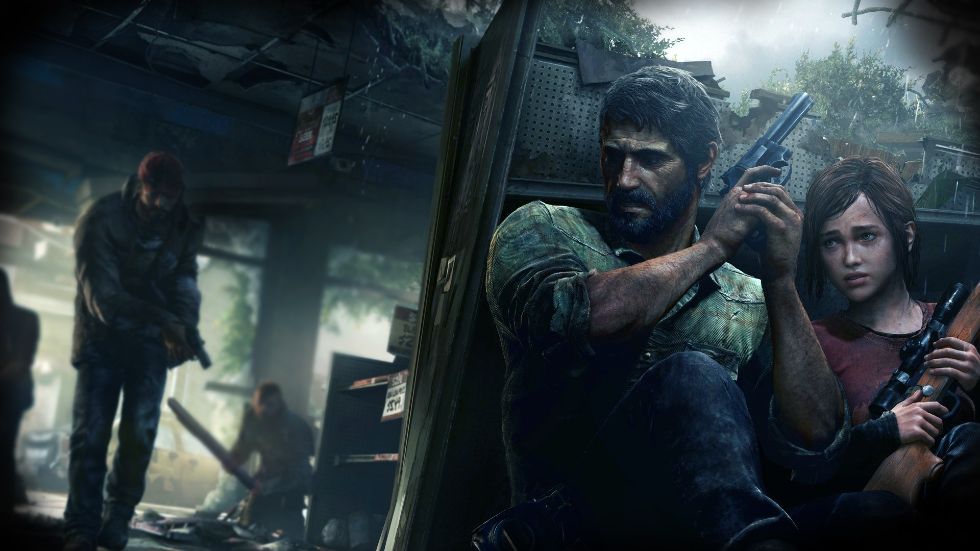 There’s dissatisfaction among some of Sony’s smaller studios and for good reason, instead of working on projects that showcase the talent behind these studios, they are instead working on remakes. PlayStation’s Visual Arts Service Group is rumoured to be the lead developer on The Last of Us Remake, which is a studio that normally helps PlayStation Studio with assets and pushes development along. Three years ago, some figureheads at the studio decided they wanted to do more than support other studios.

Michael Mumbauer, a founding member of the Visual Arts Service Group, has been with Sony for over a decade and since then, has never fully seen support from the company’s leadership. Bloomberg’s report mentions that this team would begin work on a remake of 2013’s blockbuster The Last of Us for PlayStation 5. But Sony’s lack of acknowledgement meant that the studio would never fully fund or support the Visual Arts Service Group, leading them to lack the support sorely needed to succeed in the market. It’s all in the name, the team led by Mumbauer is still known as the VASG, having no identity to call its own; Sony even moved the project in-house over at Naughty Dog instead of offering assistance. 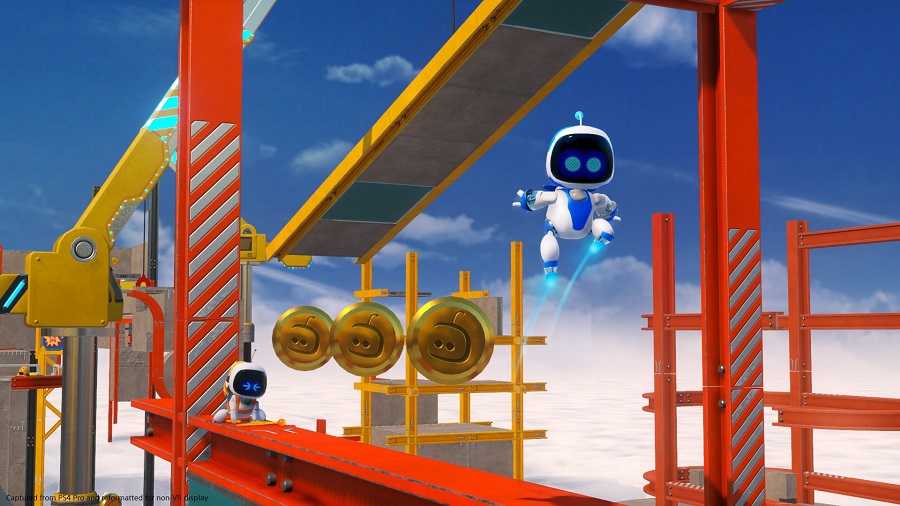 With the project now back at Naughty Dog, much of the team at Visual Arts Service Group soon disbanded and moved on, including Mumbauer. It’s a testament to how risk is not rewarded in today’s market and is an issue within the industry.

As they say, the proof is in the pudding — Sony owns more than a dozen studios under the PlayStation Studios label but we only really hear about the major ones. Studios such as Santa Monica, Naughty Dog and Guerrilla Games are usually given the budget to deliver expensively produced video games. Compare this to how Microsoft has been working with the teams behind Xbox Game Studios and it is a clear contrast, with each team working on putting games onto Xbox Game Pass.

To further drive this point home, Sony’s need to deliver blockbuster after blockbuster comes in the form of SIE Japan shuttering. The once iconic Japan Studio has been home to dozens of hits over the three decades in business, but with no tangible hits over the last few years, Sony moved to close the studio and focus on Asobi Team, who has been working on Astro’s Playroom and Astro Bot Rescue Mission, two massively successful games for Sony. Instead of creating games that could be successful in Japan, Sony wants a global approach to game development. 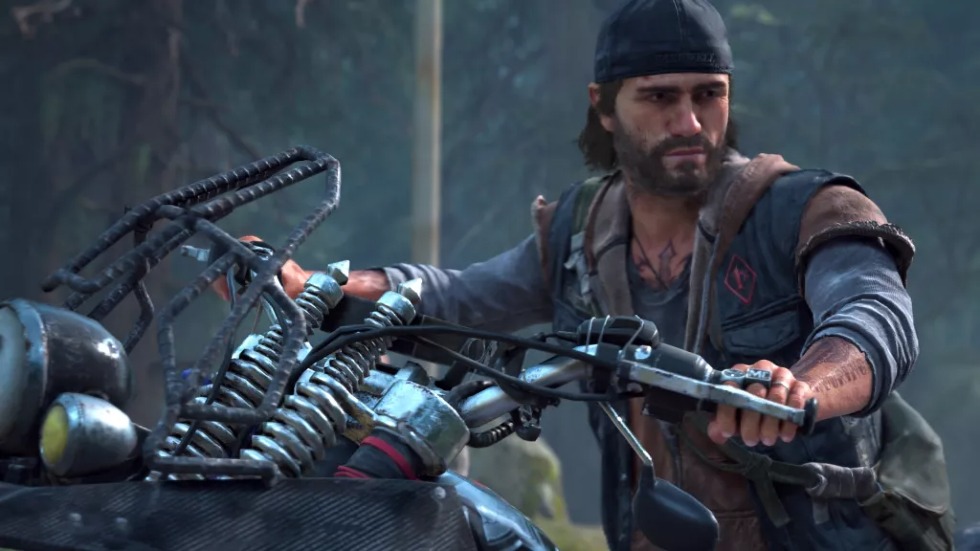 Another example is Sony’s Bend Studio, the team that worked on Days Gone, which launched to mixed reception and was mired with bugs when it launched. Since then, the team behind the project has tried unsuccessfully to get a sequel off the ground but Sony’s not been receptive on the subject even with the game seeing a profit, but at the expense of a prolonged development cycle.

With a sequel to Days Gone off the table, one team at Bend has been assigned to assist Naughty Dog with work on a multiplayer game, and another team working on a new Uncharted with guidance from Naughty Dog. This has led to staff being unhappy and leaving the studio. Bend is worried they may be absorbed by Naughty Dog with leadership wanting off any projects related to the other studio, which has led to work on a new game beginning last month.

Tying back into the story, the team led by Mumbauer was given probationary approval for working on a new project, codenamed T1X, this meant the team worked in secrecy and would not offer a budget to hire extra help, which meant that it was hard to believe Sony trusted them. In 2019, a chunk of the game was ready but by then, Hermen Hulst was promoted to head of PlayStation’s Worldwide Studios. At the time he saw this remake project as being too expensive, the reason being it was a game planned for PlayStation 5 with a new graphical engine powering it. That meant more hired hands to work on the project and redesign mechanics. 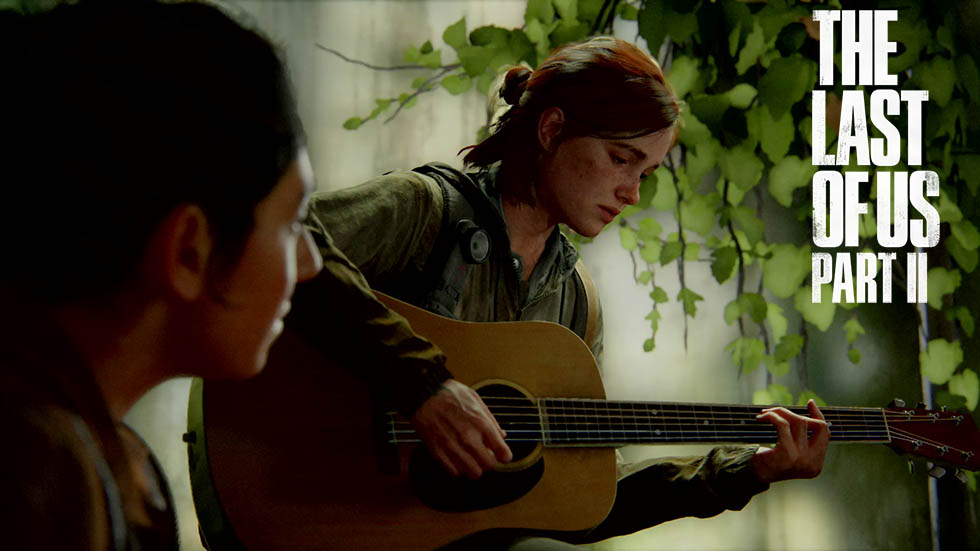 Later, the team was told to help finish up The Last of Us Part II, which had been delayed into 2020. From here, the entire team at Visual Arts Service Group would need to support Naughty Dog in getting the sequel out the door. After that, Sony sent Naughty Dog staff to help on the T1X project. Since many of the staff from Naughty Dog worked on the original The Last of Us, they had more weight to shift when discussing the remake project.

By the end of 2020, most of the team working on T1X had left and the project is now back at Naughty Dog with Visual Arts Support Group once again assisting in development.

A lot of fans have been upset with Sony in recent weeks, which began when it was rumoured that they would be sunsetting the PS Vita, PSP, and PS3 PlayStation Stores, effectively taking offline thousands of games for consumers. It’s now a race to the finish line as users are rushing to purchase anything they have had their eyes on but never took the leap, and ensuring that their digital collections on those consoles are backed up and saved.

Now, with the company that once actively sought out risky endeavours and creative projects being a former shell of itself, the course needs to be corrected. With Phil Spencer leading Xbox and making all the right moves, you have to ask, when is Jim Ryan going to do the same for PlayStation?