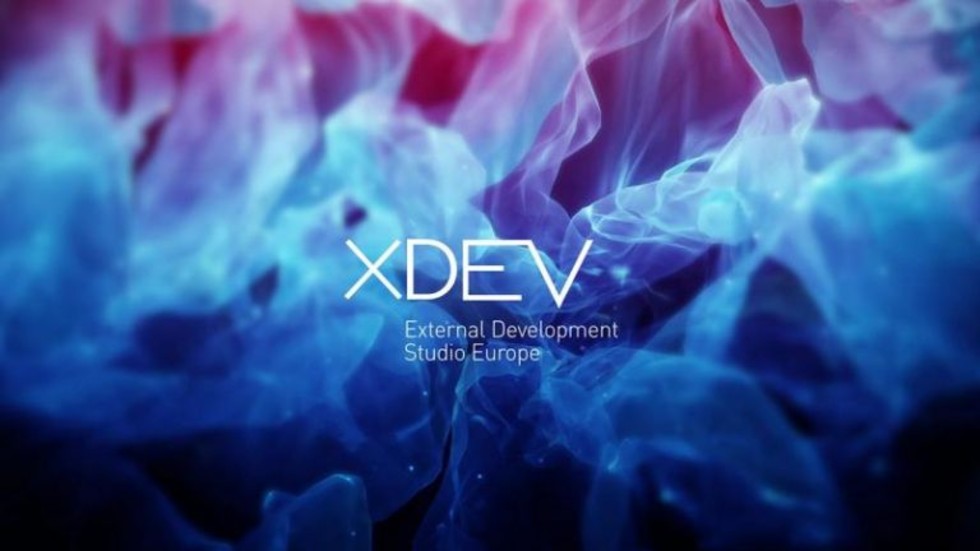 With Team Asobi the lead developer for Sony Interactive Entertainment in Japan, there’s now a need to bolster the teams around and according to Hermen Hulst, the way is through hiring external developers.

Speaking to Game Informer, Hulst reiterated that Japanese gamers are still an essential core for PlayStation and the company is still very much Japanese. “I will say that we are in some ways very much a Japanese company still,” Hulst says. “That’s our heritage. That’s still part of who we are. We love our Japanese games.”

After months of departures following the shuttering of SIE Japan, the news that Team Asobi would be given the lead role made the rounds across the internet. Continuing with his interview, Hulst mentions how important the newly gathered studio is to the company.

“We’re building out Team ASOBI under Nicolas Doucet, so we’re actually investing in that team,” Hulst said. “People forget sometimes that we have Polyphony Digital, which is a team in two locations.”

Hulst said, “We are investing in our external development group out of Tokyo as well, and that’s a team that has obviously worked with the likes of FromSoftware and Kojima Productions. So we are very invested in Japanese development, and Japanese development is something that we love… I think it’s such a core part of the PlayStation identity, that I can’t ever see us shy away from Japanese or even Asian development.”

The company is now considered to be a much more global company given how popular the brand is around the world. Sony’s goal is to continue to invest in the growth of PlayStation by investing in the teams and adding new developers to the roster. In May, Hulst said that Sony Interactive Entertainment had over 25 titles in development for PlayStation 5 with almost half of them being new IPs.