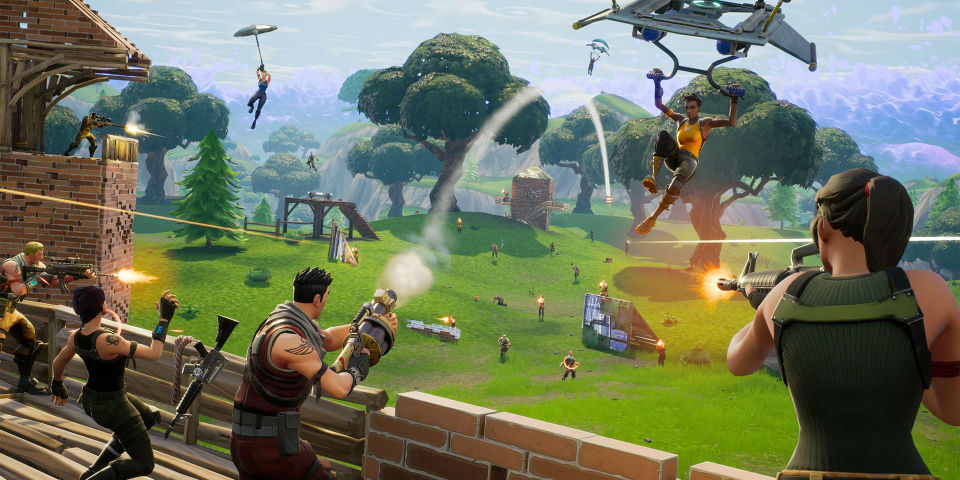 John Kodera, President and Global CEO, Sony Interactive Entertainment announced today that cross-play is coming to PlayStation, starting today! As Kodera puts it, this came about after a “comprehensive evaluation process,” the company decided to backtrack on it’s no cross-play policy. So today, beginning with Fortnite, you can play with your friends on other consoles.

Sony confirms you’re able to play with people on Xbox, Switch, PC, Android, or iOS. The company also sees this beta as an “opportunity to conduct thorough testing that ensures cross-platform play is best on PlayStation.” Of note, this shift in their policy is a major policy change for SIC and they realize that the ecosystems and industry have evolved to a point where cross-play is now considered normal. Gaming was also meant to be inclusive, it’s finally happening.

Granted, this policy change comes after nearly a year or Sony refusing to budge on the subject. This matter got so bad, people were abandoning their Fortnite accounts on PlayStation and leaving the console behind in protest. This entire fiasco also hurt Sony’s reputation, because they effectively locked people’s Epic Games account to the PlayStation 4, so even trying to use the same account on another console wouldn’t work.

This all makes sense after so much backlash. Last year, we saw first hand how easy it is to play with others. Rocket League developer, Psyonix, accidentally flipped the cross-play switch last year and allowed us to see other players on different consoles.