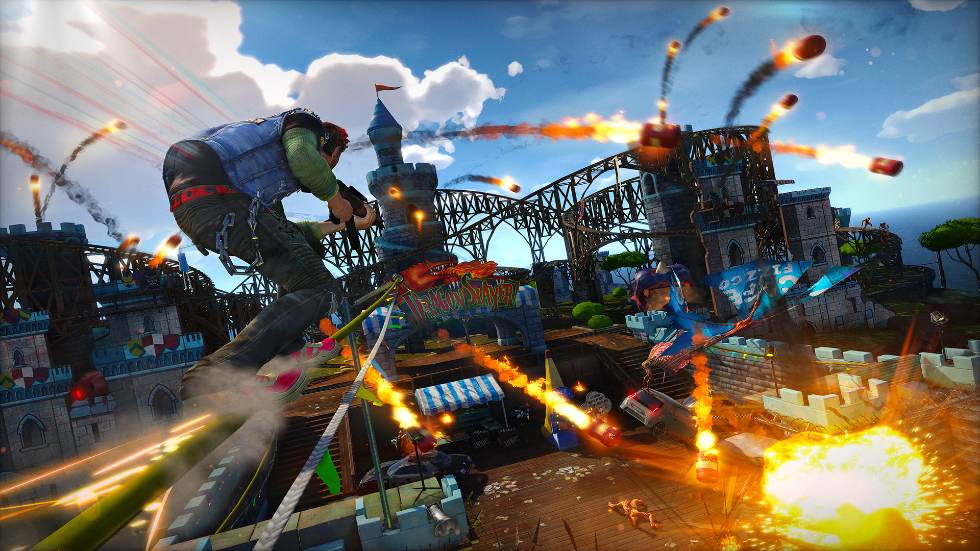 Sony Trademarked Sunset Overdrive in the US

Sony Interactive Entertainment registered the Sunset Overdrive trademark in the US last week on April 26, according to Gematsu.

Originally launching as an Xbox One exclusive in 2014, Sunset Overdrive was developed by Insomniac Games before being bought by Sony in 2019, paying upwards of $229 million to add the studio to the PlayStation Worldwide Studios brand. The game eventually launching on PC in November of 2018 but has never seen release on a PlayStation console.

Since being purchased by Sony though, Insomniac retains the ownership rights to the series, giving Sony full ownership of the Sunset Overdrive brand, too. This is the first time we’ve seen Sony do anything regarding the trademark but it is unclear what they plan to do with the series going forward.

Insomniac Games is currently putting the finishing touches on Ratchet & Clank: Rift Apart which is set to launch on PlayStation 5 on June 11, 2021.