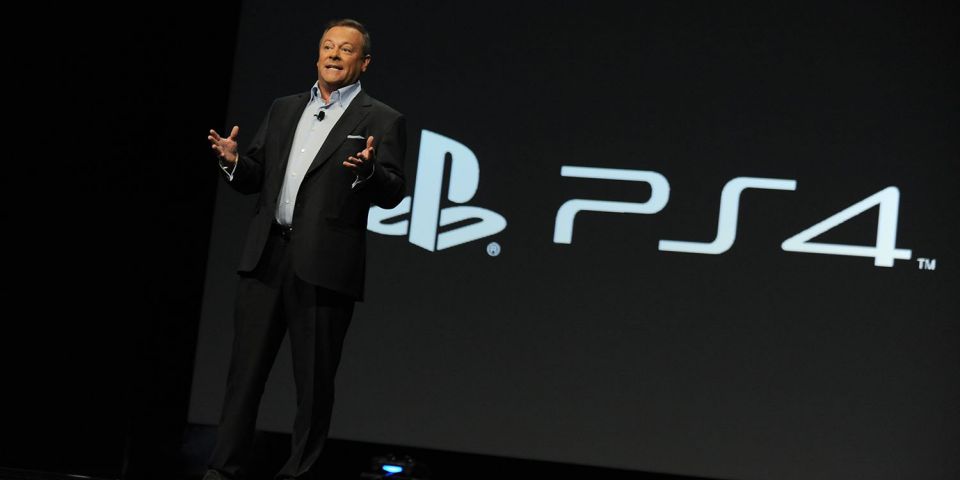 Sony To Unveil New Games Leading Up To E3

With E3 set to start in just under a week, everyone within the industry is getting ready to jump to Los Angeles for the biggest conference of the year. Sony this year will hold their usual conference on Monday June 11, at 9:00 PM EST, which can be streamed across the globe but this year, in the buildup to the conference, Sony will be revealing new games everyday starting on June 6 at 11:00 AM EST.

If you want to watch the announcements go live, you can tune in on Twitch, YouTube, and Facebook. This should alleviate the length of Sony’s press conference as every year they tend to go over the allotted time, often causing the bigger announcements to not feel as grand in comparision due to the amount of new content being revealed out the game. This year, the main focus is on four exclusive IP titles, but we’ll hopefully see exciting new trailers and reveals, too.

Check out the PS Blog for more information.