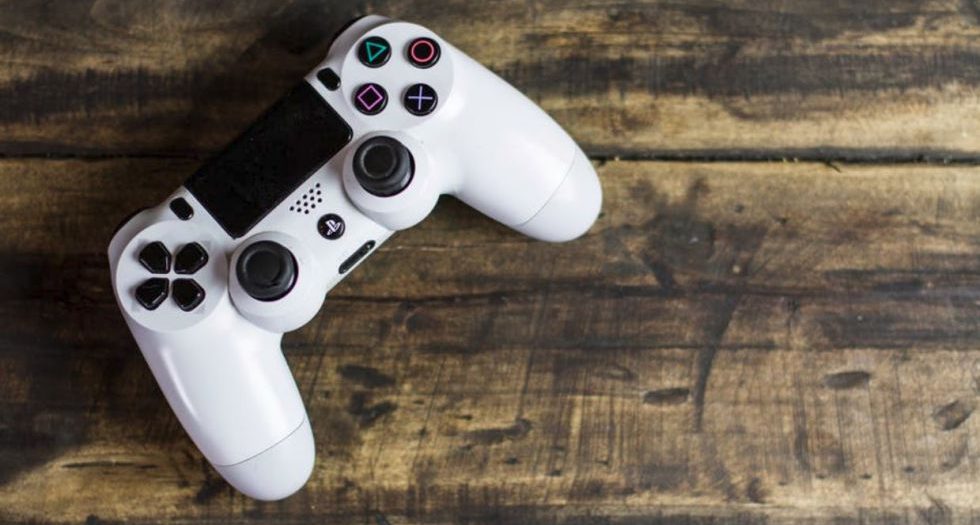 Sony has gone on to confirm that starting in April, they will no longer provide retailers with digital download codes for PlayStation 4 titles.

The rumour mill began swirling last week when a tweet from Wario64 on Twitter made the rounds. In his tweet, he included a leaked memo from a GameStop employee which stated that Sony would no longer allow retailers to sell digital titles.

This new policy leaves gamers who are unable to or are unwilling to use the digital storefront in a precarious position. Sony, however, offers a solution in which they are now increasing the denominations available for purchase at select retailers.

Truth be told, this decision to halt sales of digital codes at retail reeks of anti-consumerism. Sony is flat out taking away a popular way for gamers to purchase something they want in a way that they feel comfortable with.