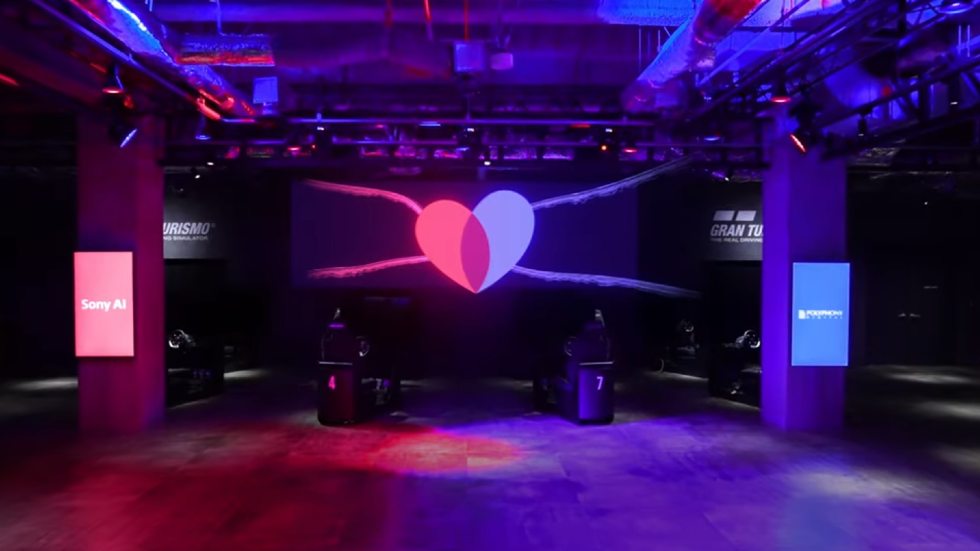 Sony’s AI division is working with Gran Turismo 7 developer Polyphony Digital is planning to announce a “breakthrough project in AI” this week. To kick off the reveal is a new teaser trailer that has hit YouTube but it’s anyone’s guess at this point what the nature of the announcement means.

I don’t know if we’ll see the results of this collaboration next month when Gran Turismo 7 launches on PlayStation consoles but the reveal could very likely lead to some exciting projects in the future. Given how crucial AI is in a game like GT 7 is, the series could likely benefit from the improved AI powering the competition in the future.

Last year, Sony CEO Kenichiro Yoshida spoke about Sony AI and what it was working on, saying “Sony AI, which we established last year, has begun a collaboration with PlayStation that will make game experiences even richer and more enjoyable. By leveraging reinforcement learning, we are developing Game AI Agents that can be a player’s in-game opponent or collaboration partner.”

We’ll find out on February 9 what the fuss is all about, but regardless, it could be something fun to talk about over the next few days.