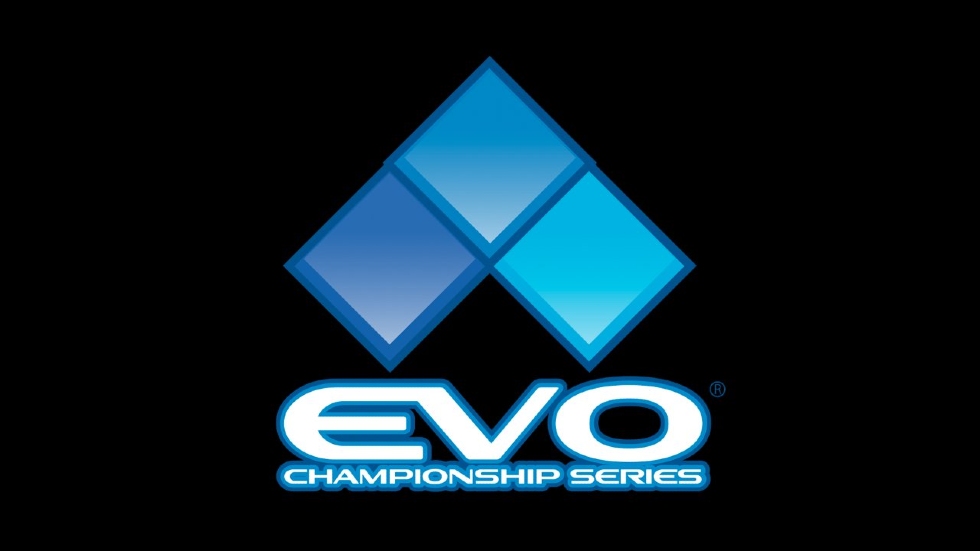 PlayStation has announced that its parent company and new esports venture, RTS has acquired Evolution Championship Series, known as EVO, the world’s largest fighting game tournament. Both companies have acquired the “assets and properties” of the EVO brand.

EVO co-founders, Tony and Tom Cannon aren’t going anywhere and will remain at the FGC tournament company as key advisors. Although EVO could be seen from one perspective as becoming an event to feature only PlayStation games, EVO business dev Mark Julio said on Twitter that it will remain open to all platforms.

“Also very important to note EVO is still open to all platforms. The teams at PlayStation and RTS are enabling us to continue working with our community to support fighting games,” Julio said on social media.

As part of the acquisition announcement, the dates for this year’s digital EVO were revealed and are being held from August 6th to the 8th and then from August 13th to the 15th. The announced games featured at the event are Tekken 7, Street Fighter 5: Champion Edition, Mortal Kombat 11 Ultimate and Guilty Gear – Strive. The lack of Super Smash Bros. representation for this year’s EVO is questionable for a tournament still ‘open to all platforms, is the lack of inclusion on Nintendo not playing ball with the now PlayStation owned event or something else entirely?

The move to buy EVO is overall is not one I’d expect especially after the tournament was cast in a negative light after the cancellation of last year’s EVO Online event after an abuse allegation against Evo organizer, Joey Cueller. The purchase could be a reboot for EVO to showcase stronger organizational support to evolve the event to an, even more, safer environment for players and attendees when EVO goes back to being a physical event as early as 2022.

That message of fostering a safer community was something that EVO itself did not shy away from on its website when the news of the purchase was announced on PlayStation’s blog.

A message to our community. For more information visit https://t.co/6JHZCsJsXr pic.twitter.com/uj0NKRW30m