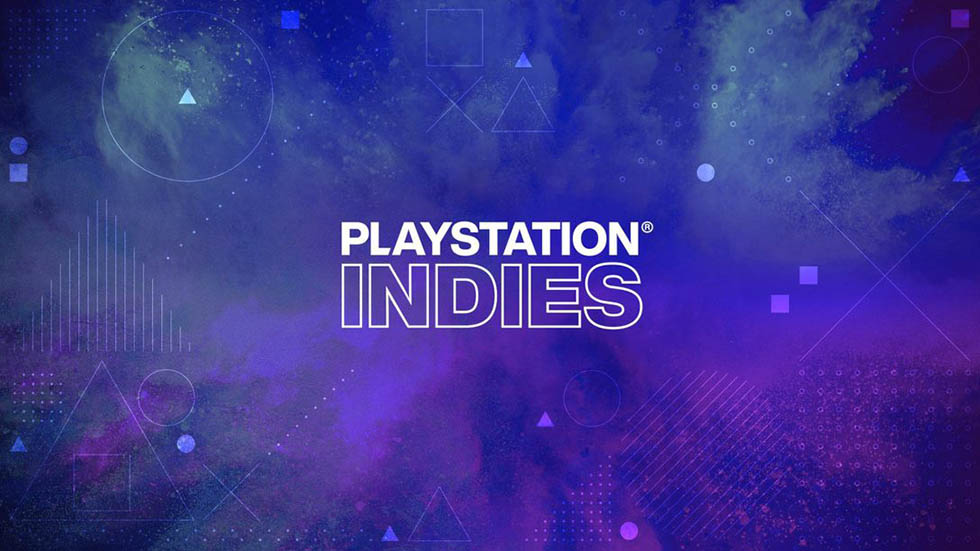 Shuhei Yoshida took some time today to speak on the PlayStation Blog about several new indie titles coming to PlayStation. The updates began this morning at 10:00 AM ET and continued every half hour. What did Shuhei reveal? Let’s start from the top of today’s announcements that were showcased.

Kicking off the event was Oxenfree II: Lost Signals, confirmed to be coming to PlayStation when it launches. Adam Hines, co-founder of Night School Studio confirmed the game was coming due to popular demand.

Riley Poverly returns as the protagonist and the sequel pick up a few years later with Riley now “grappling with the repercussions of post-adolescence.” Returning home isn’t the most welcome experience and as Riley soon discovers, things are not as they seem with electromagnetic waves interfering with the electrical and radio equipment throughout town.

Next, Tom Happ took over the PlayStation Blog to talk about how Axiom Verge 2 is shaking up the formula.

“As I’ve said countless times before, Axiom Verge is both my hobby and my job. It puts food on the table and keeps a roof over our heads,” says Happ. “But I’m lucky that it’s also what I would be doing even if I wasn’t making a living from it. For that to be true, and to stay true, I’ve got to push the boundaries of what I’m creating. It would be hard for me to maintain my passion for game development if I were just creating a new map layout and new weapons for Axiom Verge and calling it a sequel.”

The sequel features two worlds in one, behind the over map there is another interconnected breached world in an alternate dimension. Happ says he’s teased the existence in previous trailers where drones would go through a portal.

Indie game Wytchwood was revealed to be coming to PlayStation consoles this Fall with Ariane Laurence, the Artist Designer at Alientrap Games confirming the game’s arrival.

Ariane describes Wytchwood as “a chill game,” where exploring and collecting ingredients for magic is a core piece of the experience. You play as a wicked witch in the swap and you’ll head out of the woods to collect ingredients, spanning from the swamp to snowy mountains, each with unique critters, plants, and monsters to see.

“In Wytchwood, crafting potions and spells play a key role in unravelling the mysteries of the world,” says Laurence. “Did that pumpkin just… move? Crafting a Snagvine spell will be sure to hold it still. That cat seems awfully hungry! Maybe it will give you a special something if you can sate its appetite with a treat.”

Hideki Kamiya of Platinum Games took over next to reveal he is the Creative Director of Sol Cresta a game that’s been an April Fools joke for some time now.

“To explain a bit for those who may not know, Moon Cresta and Terra Cresta were released in the 80s by a game company called Nihon Bussan, better known as Nichibutsu,” says Kamiya. “Both games were vertically scrolling shooters that included a play mechanic where you docked with friendly ships.”

Sol Cresta is a “free-form docking and shooting” game that Platinum Games is releasing and will bridge the 36-year gap between Terra Cresta in 1985 as the official sequel and next entry in the Cresta Series.

Kamiya says while he loves the games Platinum has worked on, he wanted to try to make something else fun, not just action games. When he was a kid he had a lot of fun playing shooting games like Terra Cresta and thought as an adult he wanted to make games like this, too.

Krzysztof Chomicki, Game & Level Designer at Phobia Game Studio announced that Carrion is coming to PlayStation. The reverse-horror title puts you in the role of the monster attacking a facility full of humans, seeking to break free from captivity while growing stronger with every passing moment.

“With no explanation how it arrived there or for what purpose, there is only one thing on the mysterious monster’s mind: escape! And eat people,” says Chomicki. “As you grow and evolve you’ll acquire devastating abilities, including a web-like ranged attack, the ability to bend light to become temporarily invisible, and even possessing humans for maximum terror.

Adam Robinson-Yu, the developer of A Short Hike announced that his game is coming to PlayStation this Fall. you play as a bird named Claire, who wants to head to the top of a mountain peak while freely exploring the woods around the area. Along the way, Claire helps those she encounters.

“I started working on the game after going on a few road trips along the west coast, hitting up as many hiking spots and natural landmarks as we could,” says Robinson-Yu. “I really fell in love with hiking, and I started to wonder if I could capture that experience as a video game.”

“There were some specific moments I wanted to capture, such as the moment of respite upon reaching the summit and surveying the landscape from a new perspective,” he continues. “But generally, I wanted to try and recreate the peaceful meditative feeling you get as you explore the world around you.”

Greg Kasavin the Creative Director over at Supergiant Games joined the PlayStation Blog to talk about Hades which is finally coming to PlayStation next week!

“Today marks almost four years since we first started thinking about this game, so I wanted to tell you about some of the unique circumstances that led to our small team developing what’s become our biggest hit ever — a game that’s already earned more than 50 Game of the Year awards from publications including IGN, Eurogamer, and many others. Suffice it to say we could never have imagined all this when we were just starting out!”

Hades has been a smash-hit for Supergiant Games and is easily one of the best games of last year. Don’t miss out as it launches on August 13.