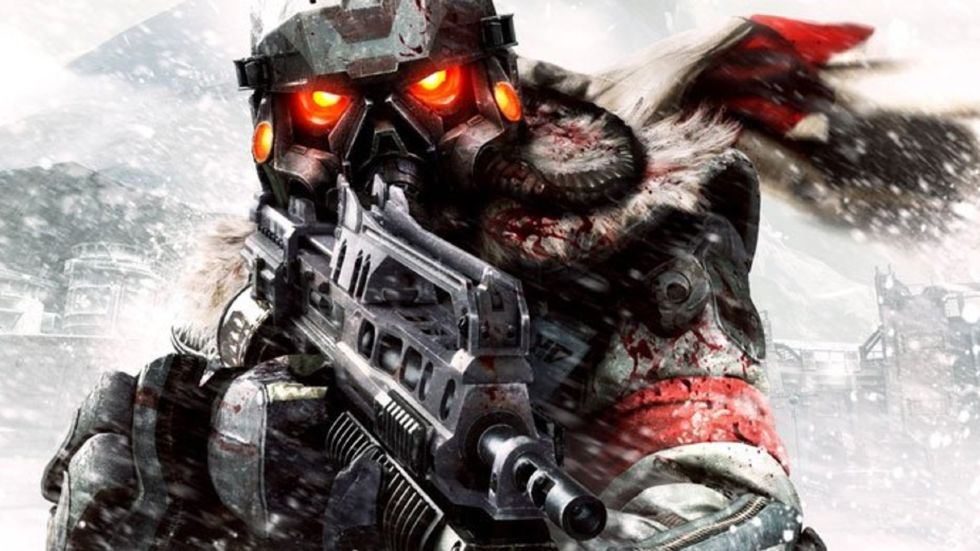 VGC reports that the official Killzone website is redirecting visitors to PlayStation‘s homepage instead. For those who visit the Killzone homepage, a new message from Guerilla Games confirms the retiring of the domain.

On the page, it says, “While this change doesn’t affect the online multiplayer modes, player statistics or ranking data for KILLZONE MERCENARY and KILLZONE SHADOW FALL, it is now no longer possible to create or manage clans in KILLZONE SHADOW FALL. We apologize for this inconvenience.”

I don’t think this means the Killzone series is dead, I believe that this means it is currently on hold. Granted, Guerilla Games is currently hard at work on Horizon Forbidden West, which is scheduled to launch at some point this year. The last time we saw Killzone, was during the launch window of the PlayStation 4 with Killzone Shadow Fall.

For me, the Killzone series has always had a special place in my home. I’ve been with the series since its beginnings on the PlayStation 2 and stuck with it up until Shadow Fall. I spent the most time with Killzone 3 spending hundreds of hours lost in multiplayer. I hope we see the return of the series at some point whether with Guerilla Games or a new studio.