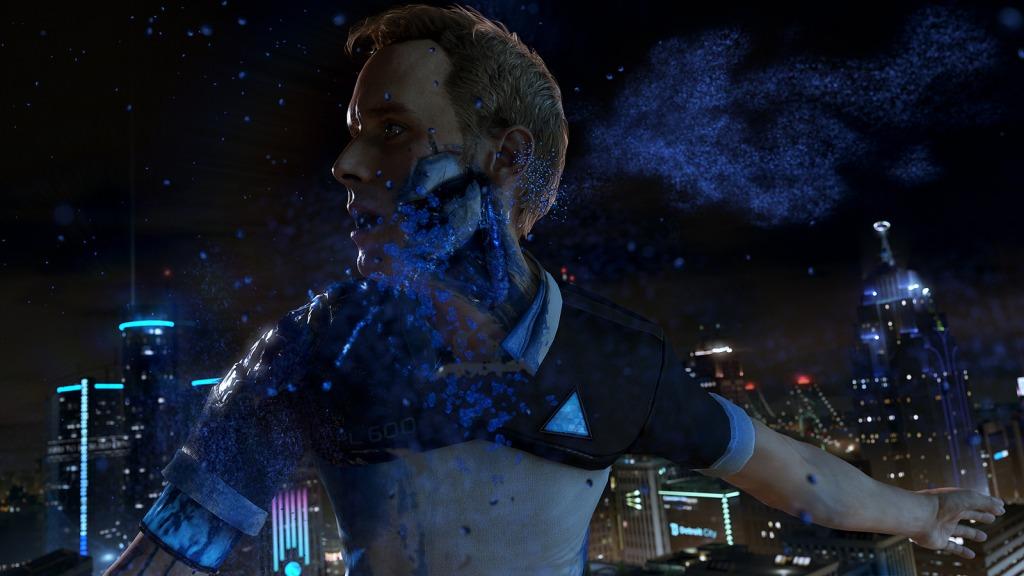 Sony Pulled PES 2019 at the Last Minute From Lineup

Last week, Sony revealed the two new PlayStation Plus games available in July for subscribers on PlayStation 4. Those games were Horizon Chase Turbo and Pro Evolution Soccer 2019. Not bad titles by any means, as PES 19 reviewed well as did Horizon Chase Turbo. A few days after the reveal, Sony retracted Konami’s soccer simulator from the lineup and replaced it with Detroit: Become Human, a game which I personally love and worthy of a game of the year for 2018.

According to Konami on the subject, the decision to pull PES 2019, was, in fact, a choice made over at Sony. Which was confirmed in a statement to GameSpot earlier today

In a short statement, a Konami spokesperson told GameSpot: “This decision was made by Sony and so please make an inquiry to Sony.”

Which lines up with the statement Sony released a few days ago: “We have decided to make a change to the PS Plus games lineup this month, and will be offering Detroit: Become Human Digital Deluxe Edition instead of PES 2019. This was a decision we decided to make as a company, and we apologize for any inconvenience.”

Not only that but GameSpot also learned from a PES brand manager that he learned of the news just like anyone else did, through a burst on his laptop. “I cannot really tell you what happened because I just found out today, in the morning when I opened my laptop. I can’t really explain.”