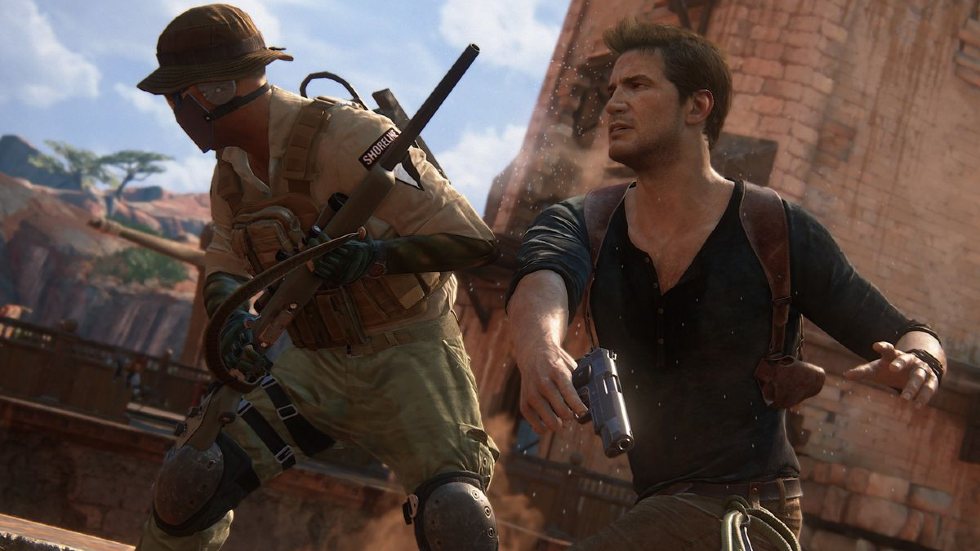 Sony Pictures has been working on delivering new content based on existing PlayStation properties. Speaking to CNBC, Tony Vinciquerra, chairman and chief executive officer of Sony Pictures, says: “We are not really changing course to any degree… I don’t think we’ll be in the day and date business.”

We know a few of those properties, which include The Last of Us which is set to premiere on HBO, and also the Uncharted motion picture which stars Tom Holland as Nathan Drake and Mark Wahlberg as Victor “Sully” Sullivan. As for what else to expect, that is currently under wraps and being kept hidden. Vinciquerra says that there are three movies and seven television shows based on existing properties and that they will likely focus on a leaner model of delivering content, similar to how HBO Max is releasing films in theatre and also at home on the same day.

“We have no specific plan yet,” Vinciquerra says. “But we have a program within the company called One Sony… You’ll be seeing a lot more integration of Sony companies together.” He believes the 30-day window makes sense for Sony, “It will allow us to monetize our marketing between theatrical and home entertainment.”