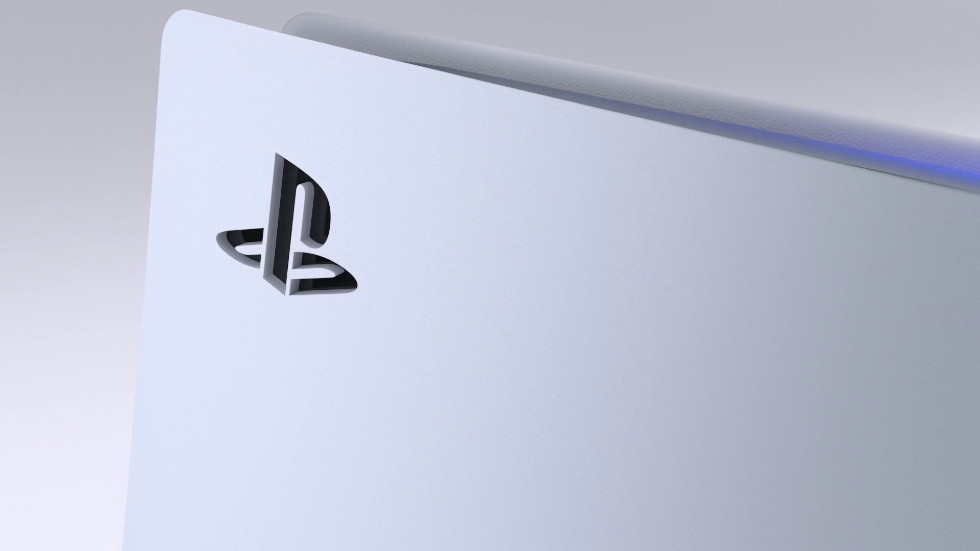 Things are beginning to make sense after the entire Dbrand fiasco and how Sony threatened the company, telling them to pull its Darkplates off their website. In a turn of events, Dbrand came back with their own design for the PlayStation 5’s faceplates, selling them as Darkplates 2.0 and chiding Sony to once again try to sue them.

However, Dbrand isn’t the first company to sell its own faceplates. Originally launching as PlateStation 5, a company was primed on selling shells for the PlayStation 5. Not long after the console’s official reveal, Customize My Plates revealed they were working on custom-coloured faceplates. After facing a legal threat from Sony, the company changed its name and launched a GoFundMe to bring its product to market. 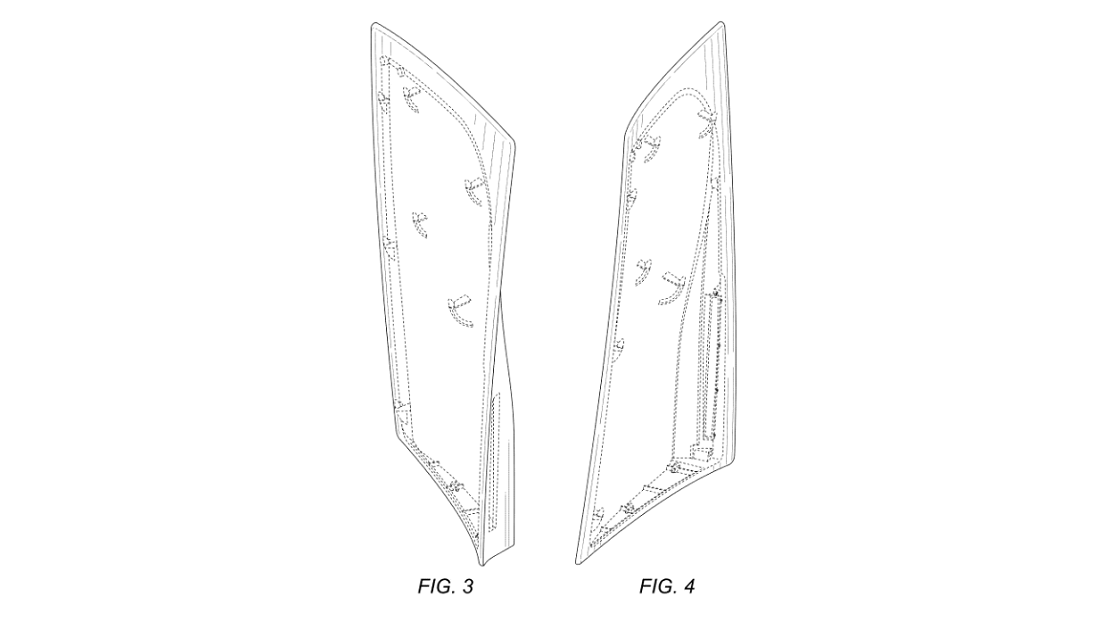 Sony has filed a patent for its PlayStation 5 faceplates. The design patent which was filed before launching in November 2020 was published with the United States Patent and Trademark Office on November 16th. This has led to speculation that Sony plans on selling its own customizable faceplates given the way the situation has unfolded so far.

Adding more fuel to the fire, Sony launched additional DualSense colours and most recently a black variant of the Pulse 3D Wireless Headset. It could very well be we’re going to see faceplates resembling the Midnight Black and Cosmic Red variations at some point.

Before the PlayStation 5 launched, Sony released an official teardown of the console. In the video, we see how easy it is to remove and replace the faceplates and it gives enough fuel to the fire to speculate that we would be able to personalize our consoles to our liking. In my personal opinion, I would prefer this over having to purchase an additional console that has a skin or specific design. The alternative is simply buying a limited edition faceplate you can change on a whim.

Sony has yet to say anything about the patent but we’ll report back if anything is decided or revealed.