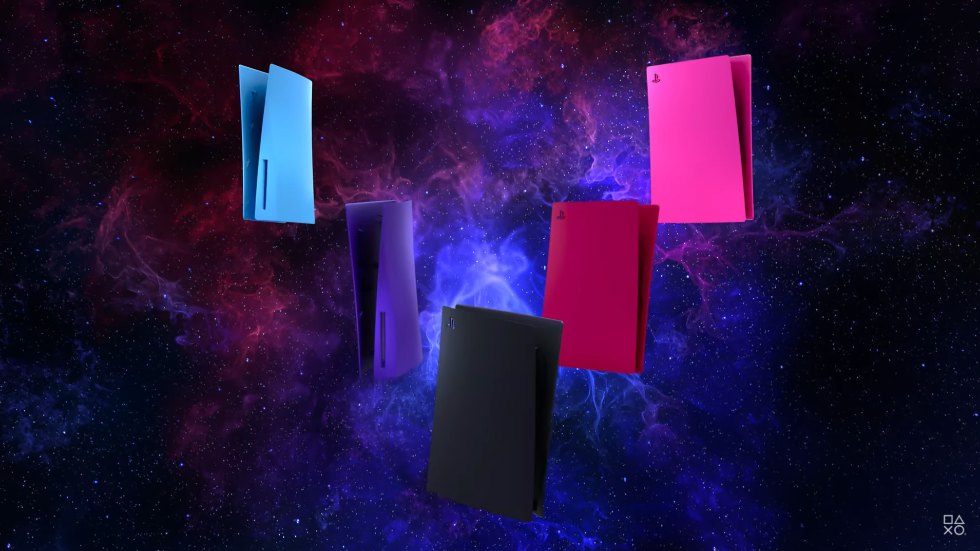 After the entire Dbrand fiasco last month, it felt like it was only a matter of time before Sony would begin offering their own console covers.

It only took one month but today Sony has revealed five new colours coming in January 2022. On the PlayStation Blog, Isabelle Tomatis, the Senior Director of PS VR, esports, and Peripherals introduced the new customization options for PlayStation 5 owners. 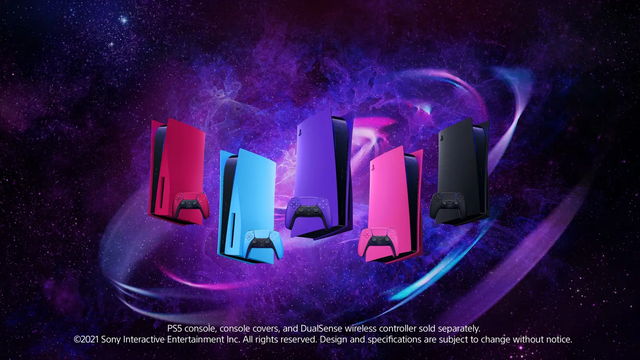 The Midnight Black and Cosmic Red PS5 console covers will become available starting in January 2022. Sony didn’t confirm exact launch dates for the new DualSense controller colours for each region but in Canada and the US, January seems like the launch window.