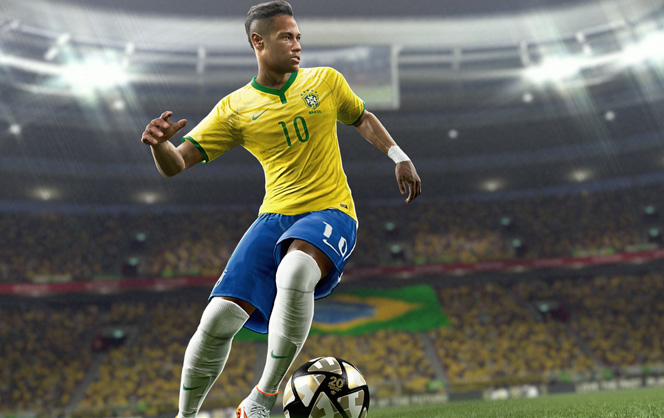 Sony Is Making The Jump With PlayStation Plus League

A French website has appeared showing that Sony is taking the dive into eSports with PlayStation Plus League.

The league will be host to games like Battlefield Hardline, FIFA 16, Ultra Street Fighter IV, and Project CARS.

If you play Project CARS well, you’re up going to make some money as the tournament has cash up for grabs.