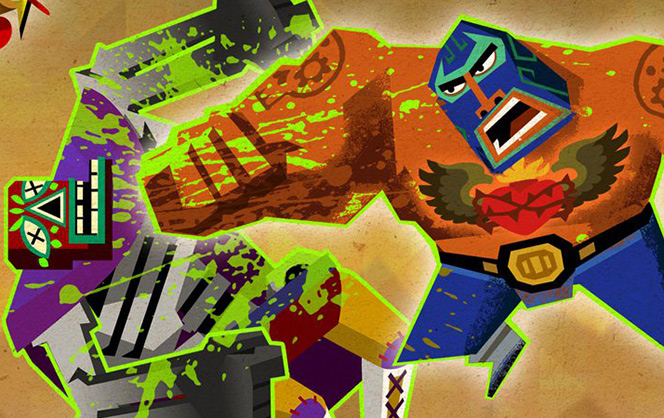 Sony Is Having A Flash Sale On Indie Games From today until Monday, Sony is having a flash sale on indie games! There’s over a hundred titles to look through and some great games for cheap!

There’s Bastion for sale for $3.75 and if you haven’t had a chance yet to play it, you’re missing out on a wonderful game, Costume Quest 2 is also $3.75 and is a great sequel to Costume Quest. Dust: An Elysian Tail was my game of the year back in 2013 and at $3.75 you can’t miss out. Guacamelee! ($3.00) is hilarious, good, fun and the two player mode is great couch co-op. Hotline Miami ($2.00)is hard as rocks but totally worth picking up. Rogue Legacy ($4.25) is sadistic in nature but addictive in every other way.

I’m indulging and picking up The Vanishing of Ethan Carter and Rainbow Moon for myself this weekend – so go and get some cheap games!