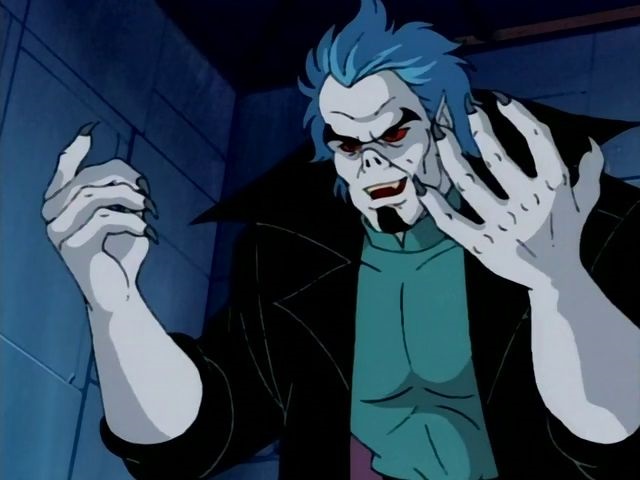 Sony Is Developing A Spinoff Movie Of Spiderman About Morbius Looks like the success of Sony’s Spiderman Homecoming has given the company the confidence to dive even further into the round of spinoff movies. According to the Hollywood Reporter is saying that Sony will be developing a spinoff movie titled, Morbius, that will tell the story about the vampire-like antihero.

Morbius has appeared in the Spiderman comics and the 90s animated show. His character was created when Dr. Michael Morbius tried to create an injection to cure a blood disease that he suffered from, but the injection instead turned him into a character that’s similar to a vampire.

The real question is whether we need this movie? The answer is no, especially because this can go very Twilight given how hopelessly romantic Morbius can be towards Black Cat. However on the other hand the Hollywood Reporter is claiming that writers Burk Sharpless and Matt Sazama have submitted scripts and given their resume (Power Rangers, Dracula Untold and Gods of Egypt) this can be an interesting movie. Looks like we’ll have to wait to find out more.