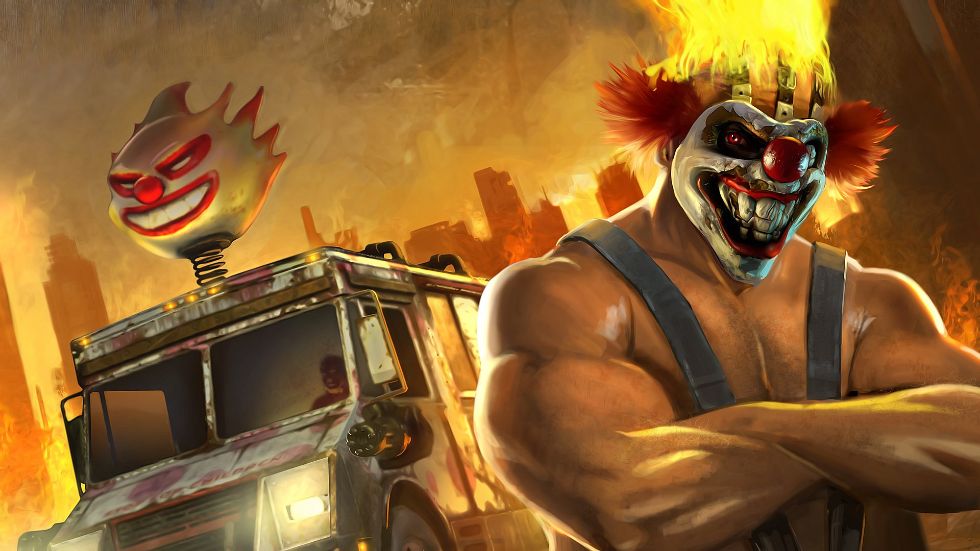 Sony is going all-in with their franchises as Variety reports that a live-action adaption of Twisted Metal is in the works.

Sony Pictures Television and PlayStation Productions are working on developing a series on the iconic Twisted Metal series that was an integral part of the original PlayStation’s success. In a series of games, the vehicular combat franchise kicked off in 1995 and spawned several successful games. Twisted Metal returned in 2012 on the PlayStation 3 but has since been a dormant property for PlayStation.

The series is described as an action-comedy and will be penned by Rhett Reese and Paul Wernick, the writers behind the “Deadpool” films and “Zombieland.”

“Twisted Metal is one of the most beloved franchises from PlayStation,” said Asad Qizilbashm, head of PlayStation Productions. “We are thrilled to have such a great team working on bringing this iconic game to life for the fans.”

Variety’s article mentions that the series focused on a “motor-mouthed outsider,” who is tasked with delivering a mysterious package across a post-apocalyptic wasteland. The reward is a better life if they succeed, but he’ll have to face off against “savage marauders driving vehicles of destruction,” including a deranged clown who drives an ice cream truck. To make this news even cooler, Will Arnett is rumoured to voice Sweet Tooth, who fans of the series are all too familiar with.