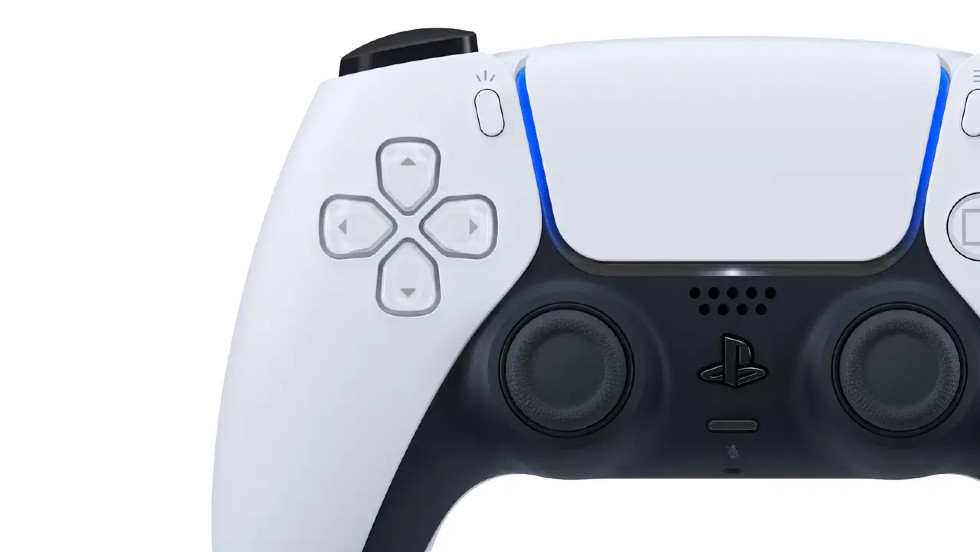 Sony has revealed the DualSense Wireless Controller today, which according to the official blog post on the PlayStation Blog, is the final design going out to developers. Since launching the DualShock 4 in 2013, Sony mentions that this iteration of the DualShock has received a ton of positive feedback. While I still think the rubber used is rather shoddy, I agree with the excellent form factor and design of it. I loved the Share and Options buttons, I enjoyed the Touchpad when it was used correctly but the battery left a ton of room to improve on it.

With the DualSense controller, it looks like we’re keeping the form factor with new functionality and refinement of the design. Son spoke to developers and concluded that the sense of touch hasn’t been a focus to gamers, same with audio but that’s about to change with the adopted haptic feedback. By using haptic feedback, you’ll feel the slow grittiness of driving a car through the mud for example. Also, as per the rumoured reports revealed months ago, Sony has incorporated adaptive triggers into the L2 and R2 buttons of DualSense which allows you to feel the tension of drawing a bow.

The hardware designers have made strides in being able to fit all this new technology into the DualSense controller, an example Sony mentions is figuring out how to fit the adaptive triggers into the shell without making the entire thing feel bulky. Working with the designers, the engineers were able to draw and place where each piece would fit into the overall design, and the challenge was making the controller feel smaller than it looks. They also looked at ways to maintain strong battery life while keeping the weight of the DualSense low.

Also, there’s no longer a Share button that replaced the Start button when the DualShock 4 was revealed. It isn’t going anywhere, instead, it is now known as the Create button. With Create, Sony is “pioneering new ways for players to create epic gameplay content to share with the world, or just to enjoy for themselves.” I’m curious to see what this entails, to be honest.

If you talk to your friends over Party Chat, Sony also mentioned that the DualSense has a built-in microphone array, eliminating the need for a headset, but the option is still there if you want to use one. I’m most surprised about the colour of the DualSense; we’ve always had either a gray, black, or white solid colour controller. Now, it’s a two-tone design that also shakes up the design of the lightbar to “give it an extra pop.” On DualShock 4, it sat on the top of the controller; now it sits at each side of the touchpad, giving it a slightly larger look and feel.

Sony commented that they went through several concepts and hundred of mockups before settling on this final design. They’ve also tested it on a wide range of hand sizes to achieve a level of comfort they wanted. The goal with DualSense is to give gamers the “feeling of being transported into the game world as soon as they open the box. We want gamers to feel like the controller is an extension of themselves when they’re playing – so much so that they forget that it’s even in their hands!”

PlayStation 5 is expected to launch Holiday 2020.