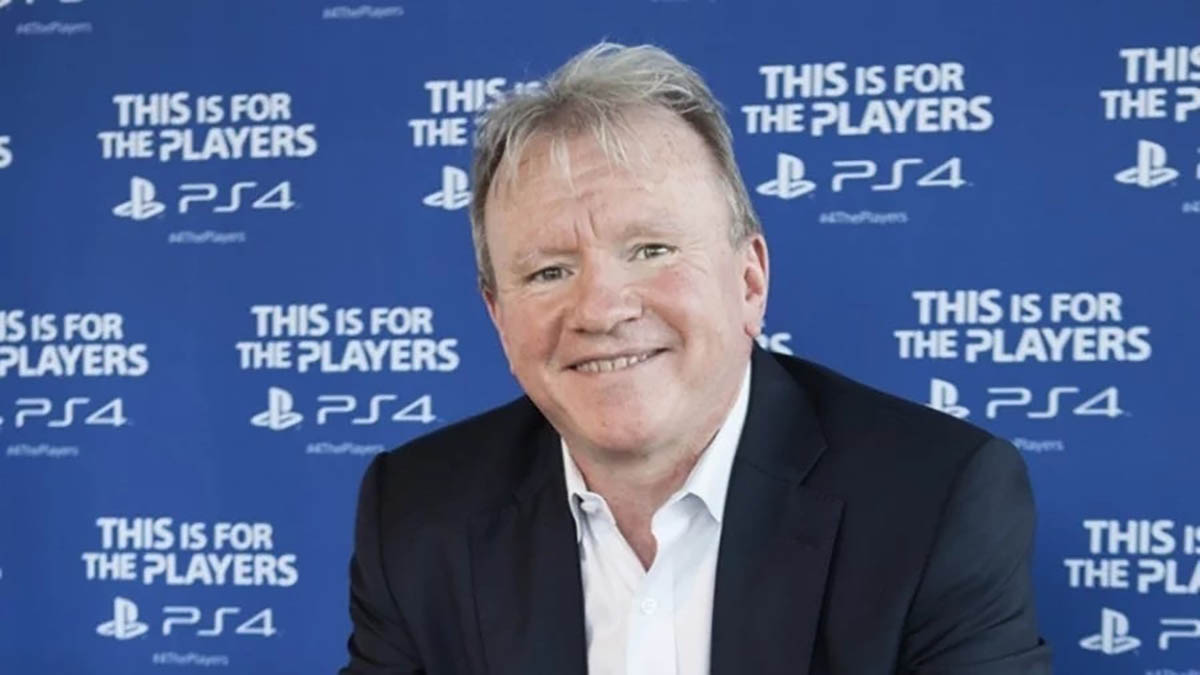 According to an interview translated by Gematsu, Sony Interactive Entertainment may be getting into studio acquisitions. Speaking to CEO Jim Ryan, he told Nihon Keizai Shimbun that the company is considering both mergers and acquisitions of game development studios.

Xbox, who this generation is the only console maker lacking in any exclusives this generation, instead bought several gaming studios and added them to the Xbox Game Studios banner. Most recently, Double Fine was added to the growing roster.

In a move out of Microsoft’s playbook, Sony is now looking to purchase game studios, as “content is becoming more important than ever,” and are considering their next move.