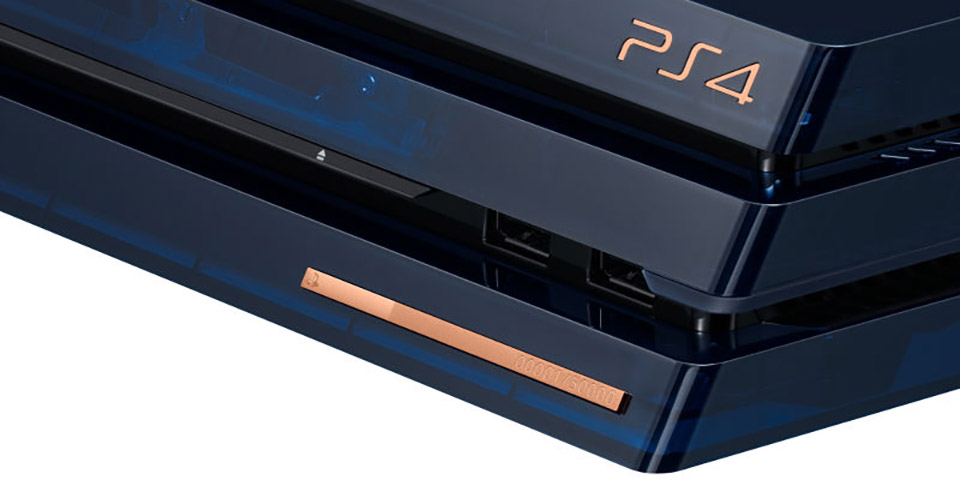 This is counting the launch date o PlayStation 4 up until June 30, 2019. Sony reports that between that timeframe, they’ve shipped 100 million PlayStation 4 units and there are few signs of the console slowing down.

According to Sony’s recent financial reports here, the most recent financial figure points to roughly 91.6 million units sold to customers at the end of 2018. Since then, Sony has sold another 3.2 million units for the first fiscal quarter of 2019, adding to the tally of the PS4. In roughly six years, the PlayStation 4 became the fastest to reach the 100 million mark, outpacing Nintendo’s Wii console and the PlayStation 2.

Here is an update to the cumulative global console shipment chart.
The chart is launch aligned.

For a roughly six-year-old console, the numbers are proving Sony is doing things right and their continued dedication to providing exclusive games and experiences on their platform is why gamers flock to the brand. Even with the PlayStation 5 expected to launch next year, the PlayStation 4 is at a point where it is not only affordable but it’s also the leader in single-player experiences. That won’t change if these figures are anything to go by.