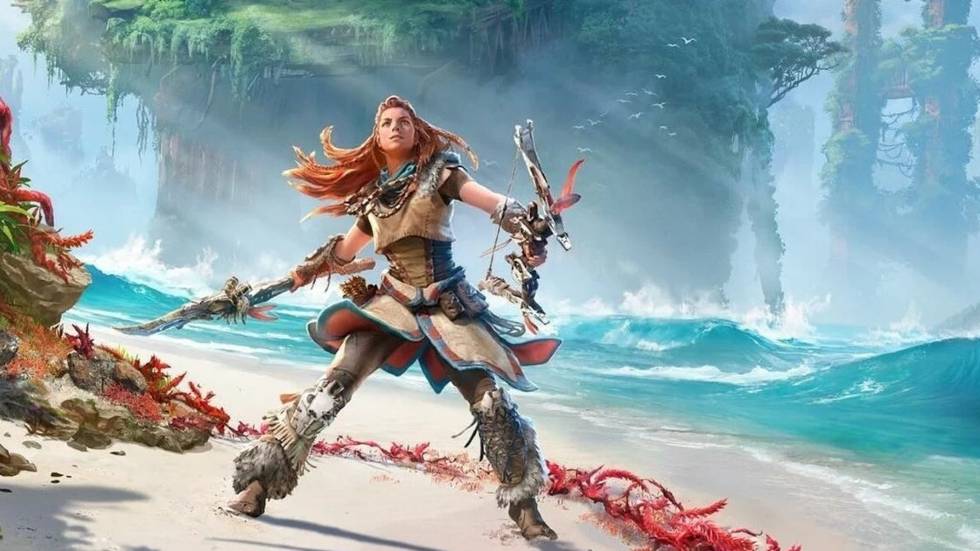 Sony Has Over 25 Games In Development for PlayStation 5

Sony Interactive Entertainment has an active 25 projects currently in development, according to a new interview with Hermen Hulst who spoke to Wired.

A little further into the article, the team working on Horizon Forbidden West mentions how the DualSense is being adapted for gameplay. Speaking on behalf of Guerilla Games, studio director Angie Smets teases how they’ve incorporated haptic feedback and it’s pretty neat! ”If you want to take a stealth approach to a combat situation and you dive into the long grass,” she says, “you can feel those long grass leaves.”

This messaging is counter to what was being reported earlier this year when many accused Sony of being risk-averse after rumours of a remake based on The Last of Us was making the rounds online. At the time, I was disappointed to hear Sony was sticking with tried and tested methods of game development and were foregoing what made them so great in the first place – diversity among developers and their products.

The next few months for Sony include Ratchet & Clank: Rift Apart, which is out on June 11, 2021. Horizon Forbidden West and God of War Ragnarok are tentatively scheduled to release at some point this year.