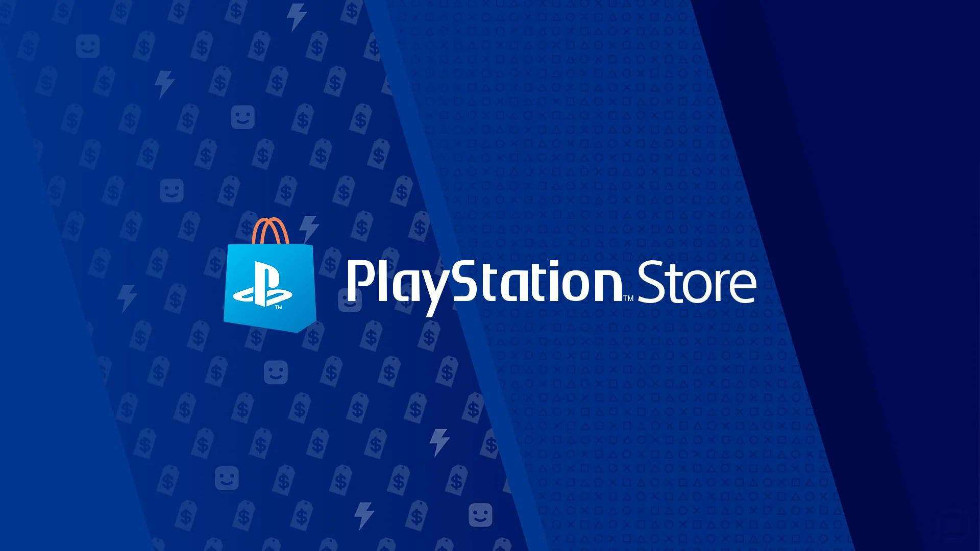 If you’ve wondered why it’s near impossible to pick up a digital code for a PlayStation title, it’s because Sony is restricting digital purchases to the PlayStation Store. A new report from Bloomberg reports on the lawsuit Sony is facing.

With a proposed class-action lawsuit pending, it is said that Sony has stopped third-party retailers including Amazon, Best Buy and Walmart from selling download codes for PlayStation games two years ago.

As a result of this decision, the only way to purchase digital PlayStation games is through the PlayStation Store.

In the article from Bloomberg, it’s mentioned that people pay upwards of 175% more for downloadable games as opposed to disk-based copies.