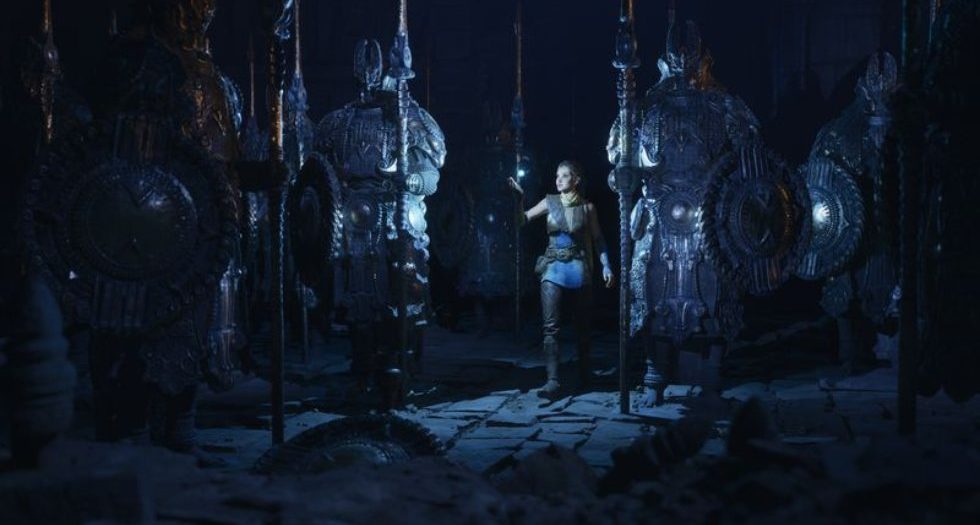 Sony believes in the power of Unreal Engine 5 it seems because they have invested $250 million to acquire a minority interest in Epic through a wholly-owned subsidiary of Sony. This investment builds upon the established relationship between Sony and Epic Games and reinforced their shared mission.

The investment allows Sony and Epic to aim to broaden their collaboration across Sony’s leading portfolio of entertainment assets and technology, and Epic’s social entertainment platform and digital ecosystem to create unique experiences for consumers and creators. The closing of the investment is subject to customary closing conditions, including regulatory approvals.

“Epic’s powerful technology in areas such as graphics places them at the forefront of game engine development with Unreal Engine and other innovations,” says Sony Corporation president and CEO Kenichiro Yoshida, “There’s no better example of this than the revolutionary entertainment experience, Fortnite. Through our investment, we will explore opportunities for further collaboration with Epic to delight and bring value to consumers and the industry at large, not only in games but also across the rapidly evolving digital entertainment landscape.”

Epic has played a huge part in getting Sony into the cross-play mind space, which began with Fortnite, which helped other publishers and developers follow suit. Previously, the PlayStation version of Fortnite was in a walled garden ecosystem.