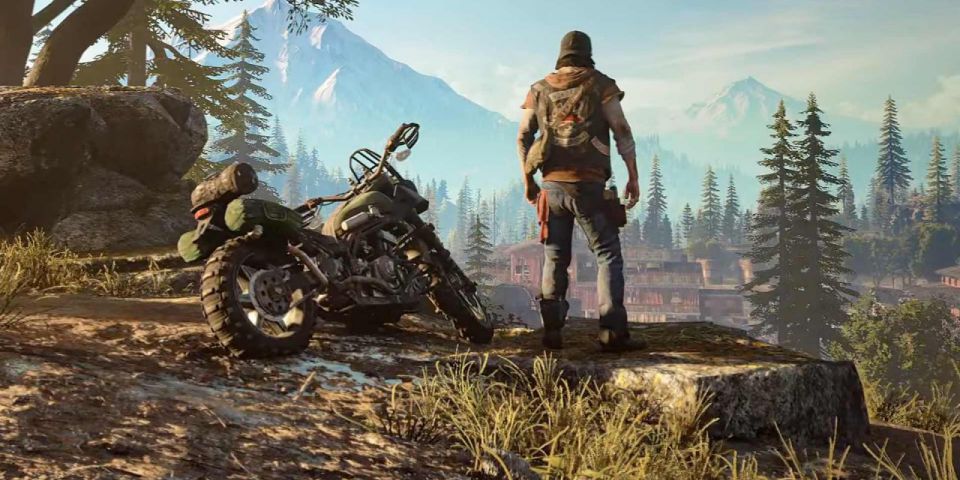 The upcoming post-apocalyptic PlayStation exclusive Days Gone, has been shifted to next year, Sony confirms today. The planned release was sometime this year, with Sony confirming to USGamer.

Originally revealed during Sony’s E3 conference in 2016, the game was met with positive reaction, and featured hordes of zombies and Sam Witwer starring as a biker.

Days Gone is being developed by Sony’s Bend Studio and is shaping up to be one hell of an exclusive.