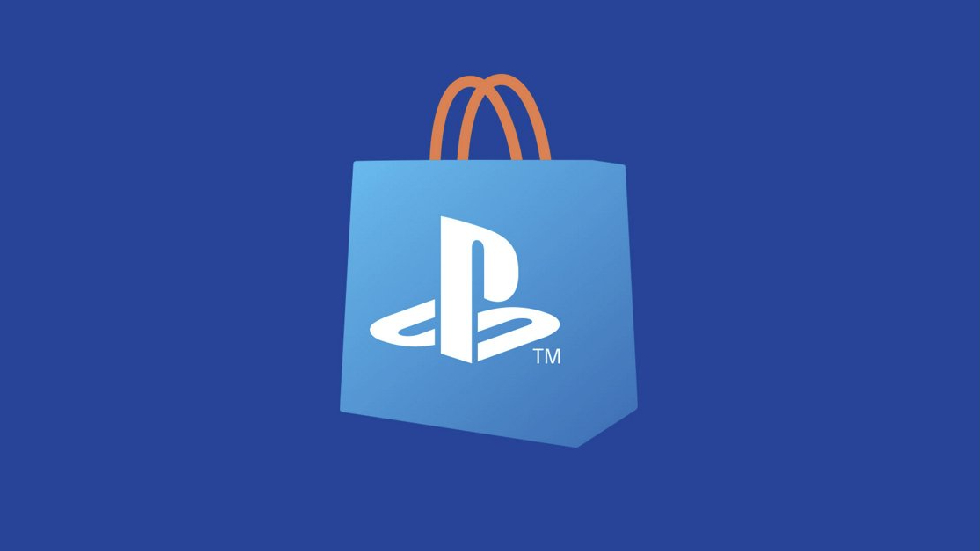 UPDATE: Sony Interactive Entertainment will close the PlayStation Store on PlayStation 3 on July 2 and PS Vita on August 27, the company announced. If you want to purchase anything on your PlayStation Vita, you have until July 2, when the store closes.

The old web version of the PlayStation Store that let users purchase PS3, PSP, and PSVita games was pulled over the weekend by Sony.

This past October, re-launched its web-based PlayStation Store that lacked the inclusions of a wish list, PS3, PSP, PSVita, DLC, theme, and avatar-related content. Even though the old web store was still accessible through a hyperlink. The links now take users to a deadlink which loads to the home page and now the download library on a user’s account is limited to PS4 and PS5 content.

It appears that Sony has finally pulled the old web version of their PS Store that allowed people to purchase PS3, PSP and Vita content (the store is still available on the consoles fwiw)

For now, all legacy content is only accessible on the device’s PlayStation digital store, for the time being anyway as Sony is reportedly closing up shop for its older platforms PlayStation Stores. The Gamer revealed that Sony would permanently shut down the PS3 and PSP stores on July 2nd, while the PSVita store closes on August 27th.

For the time being, users can access the content through the device’s old PlayStation stores and archive their older games before Sony takes that option away this summer.